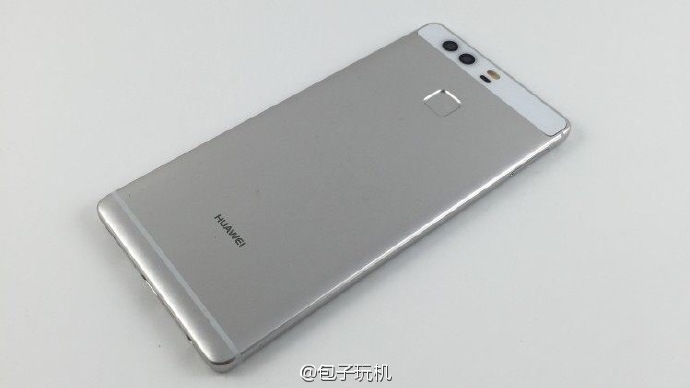 At this stage, there’s not much we don’t know about the incoming Huawei P9 following a series of leaks and teases. However thanks to a Weibo user today we have multiple shots of the new device to feast out eyes on.

At time of posting the rumoured specs for P9 are:

That’s an impressive list of specs and with the speculation that this will be just one device in a range of P9 devices that could include both a Lite and Premium version we expect Huawei’s latest flagship line-up to be a head-turner.

We won’t have long to wait for the official announcement of the device with a launch event scheduled for April 6th in London.

How is the P9 shaping up for you? Would you consider trying a Huawei device as your next Android phone? Let us know below.