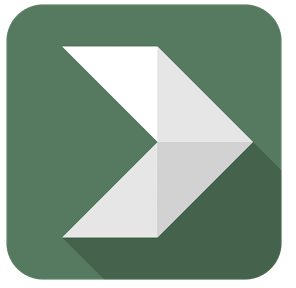 The Australian Bureau of Statistics has released their bright, shiny, new Android app today and as well as being full of interesting statistics, it’s also using Material Design.

The app, gives you access to all the interesting data including Key Economic Indicators and 2011 Census Data.

Michael Beahan, the ABS’ Program Manager of Dissemination said of the app

The Android app embraces a new, user-friendly design, making it easy and convenient for users to engage with our statistics on the go.

and we agree, it looks fantastic.

The ABS released an iOS app previously, but rather than the traditional port, the ABS engaged Mnet Mobile to develop a ‘streamlined and accessible application with new features that will enhance the user experience’.

The app itself delivers on in interesting data with the app opening onto the Key Indicators tab that includes data such as the Consumer Price Index (CPI) and Gross Domestic Product (GDP) and more which you can edit by tapping the nice Floating Action Button. These Key indicators can trigger notifications when the information is updated as well.

There’s other tabs in the app, which give you census information for each area you’re in broken down by postcode or electoral division with an option to add a second area to compare statistics. Something Mr Beahan said was a result of feedback from users, saying

We have listened to the public’s feedback and added some of the most sought after functionality, including the ability to compare data from different regions and notifications for your Key Indicators straight to your phone.

Lastly, but not least there’s a slide out navigation drawer, but don’t get too excited there’s not a lot in there except for a link to ABS Stats, information about the data and copyright information.

I traded my wife’s piano for a flute. You can’t sing while playing a flute! My wife isn’t one of Australia’s 939 singers…

The ABS app is now available to download for free from Google Play and at this stage there’s every reason to, it’s literally one of the best apps we’ve seen from the Australian Government. Well done ABS. 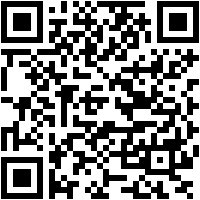 With such a limited range of stats available on the app, I was thoroughly underwhelmed. I have no idea where the ‘fantastic’ look comes in – it is functional and its appearance is not jarring but where are the business figures, the industry, health, crime and environmental figures etc?

This is a huge wasted opportunity.

I discovered the new ABS website this morning and was genuinely impressed. It’s really well done.
As an economist and general stats junkie the ABS is one of my favourite things. I check it very regularly. As a tech nerd, it’s also amazing to see how wonderful the new site and app are. The website is fantastic, as functional as always. I look forward to giving the app a test drive as well.