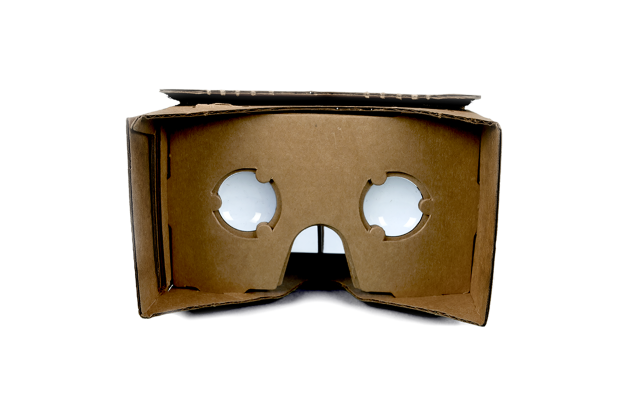 Google’s focus on 360 degree video and images has become more pronounced in the last 2 years, the launch of Cardboard Camera last year gave a great way to capture content, but sharing it has been a poor experience so far. Today, Google has announced VR View – ‘a quick and easy way to embed immersive content on Android, iOS and the web’.

The effect is aimed at being used to give a better spatial awarness in situations, with Google using travel and real-estate as prime examples of places the 360 view will have great effect.

At this stage, 360 images and videos will be shared as iFrames, as you see below, but have offered open source VR View source code on GitHub to allow for self-hosting

To capture 360 videos and images, Google is recommending the Ricoh Theta and of course their home-grown Cardboard Camera app. Now we just need to get our hands on a Ricoh Theta S to get some great images to share at our next event.

You can watch YouTube 360 videos on Gear VR, through the Samsung Internet application. It’s not as intuitive as a native YouTube app, but it’s fairly easy to use regardless. Google Photos yeah.. you can’t really use that on Gear VR.