Home Mobiles Learn all about the LG G5 Cam Plus camera module in this... 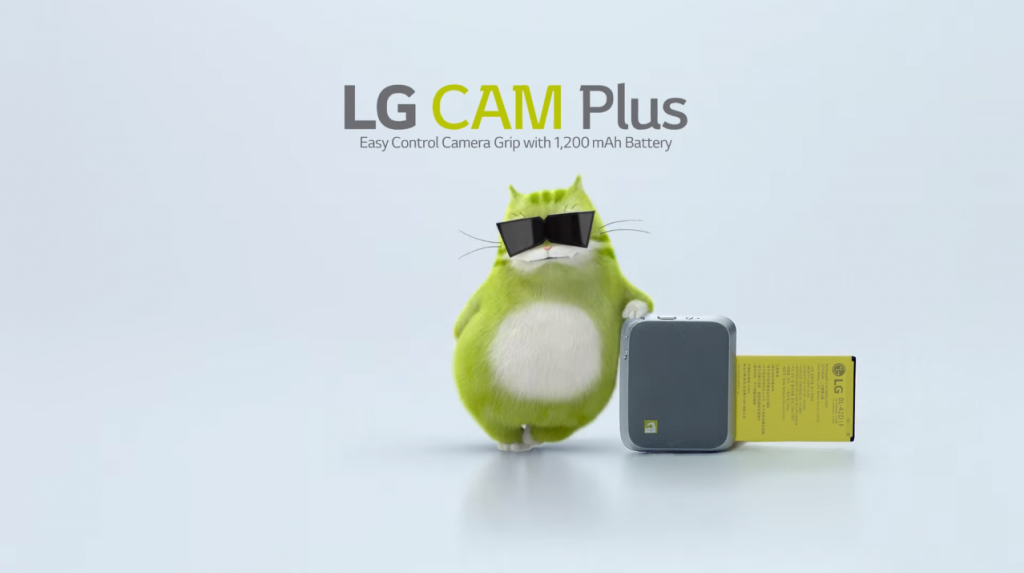 With the US and South Korea now happily playing with their LG G5 phones, LG is now showing a bit more about the G5’s ‘Friends’ and first up is the LG G5 Cam Plus, the camera module which adds extra battery and advanced camera controls to the phone.

The video is from LG themselves and takes you through swapping out the standard battery and adding in the Cam Plus module. You get a look at how the controls work, including the zoom controls which can zoom all the way out to a 135° wide angle view and the dual-level shutter button which gives you access to focus like a normal camera.

The launch of the LG G5 in Australia isn’t coming in the next couple of weeks, but we hope it’s not too much longer. There’s a media event coming up later this month where we’ll learn more and we’ll share as much as we can when we know it.

Would you buy an LG Cam Plus camera module to go with your LG G5?

Pity we can’t watch the video. When I click on it, an error message comes up saying “This video has been removed by the user”.

Yeah not sure what happened there, but the video has been reinstated 🙂