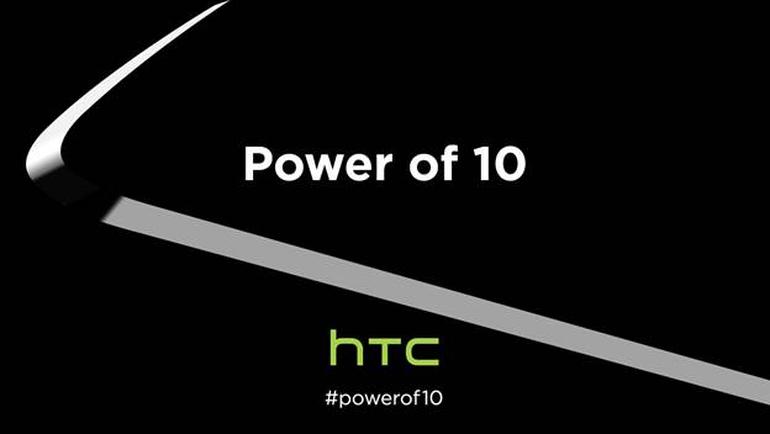 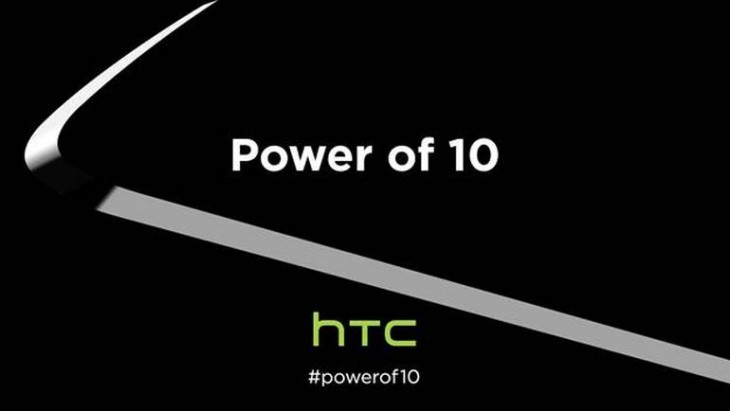 HTC are continuing the slow drip of teasers ahead of the launch of their next handset next week, and in today’s instalment, we’re being teased with battery life. Long the bane of the smartphone user, restrictive battery life has made otherwise great phones a bit difficult to actually use, though in 2016, we’re starting to see some really cool trends. Samsung have already released their Galaxy S7 range, and for the first time since the first Galaxy S, I’m finding myself saying that the Galaxy S7 Edge is actually an all day phone, with heavy use to boot.

Can HTC pull off the same kind of success with the HTC 10? Well, if their latest teaser video is to be believed, then yes, they probably can.

Our engineers are so obsessed w/ battery life we’ve turned it into a science. You’ll feel it. 4/12. #powerof10https://t.co/nsNtGYKXA6

With everything else we’re hearing, about performance, audio, battery life and more .. HTC’s 10 sounds like a killer phone just waiting to be announced. Nothing much (if anything) is confirmed, yet, but putting together various rumours, it looks like the HTC 10 will include a 5.15″ SLCD5 (not AMOLED) display with Snapdragon 820 SoC, 4GB of RAM and a 12MP camera Ultra-Pixel based sensor. The phone will also reportedly get an update to the battery with a 3,000mAh battery on-board which will hopefully get you through a full day – and maybe we’ll see some quick charging options too.

As soon as we know more, and can tell you about it, we will!

I would be more prone to believe HTC if they at least gave us one bit of information on how the HTC10 will provide good battery life.

Wait a few days, and I suspect we’ll know a lot more.