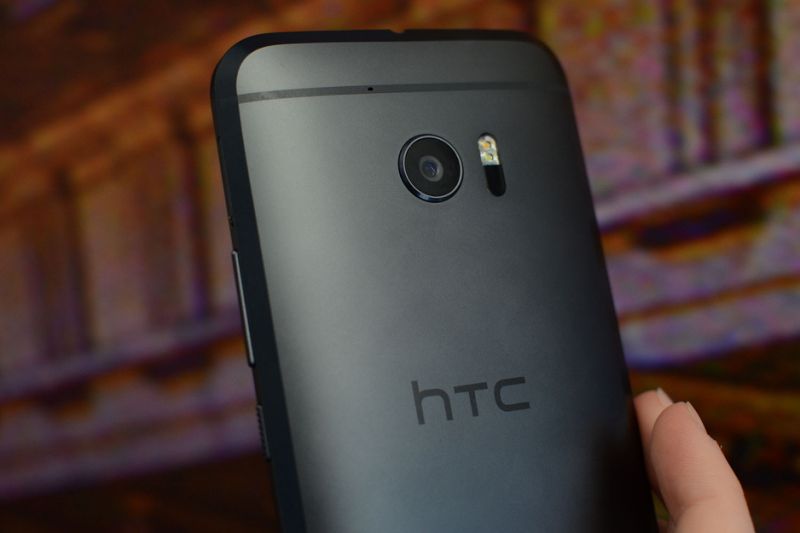 I don’t think there can be (or will be much) argument that HTC are messing about this year; after a number of years with cameras that were okay, but not great, HTC really needed to keep up with a rapidly developing smartphone camera market. Samsung have continued to stride ahead, and LG haven’t been far behind, and last year’s HTC One M9 kind of .. flopped .. in the camera stakes. It just wasn’t very good.

Fast forward to 2016, and the camera race is looking a lot, lot closer. However, I wouldn’t take it from me, or other blogs, because frankly we know tech, but we’re not often photography experts. I know what I like, but when it comes to objective, scientific verification … that’s not my bag. Anyway, for the folks at DXOMark, that is their bag, and they’ve independently rated the HTC 10 camera, and given it the exact same score as Samsung’s Galaxy S7.

This is a huge development. HTC are back in the flagship race with a camera like this.

For those unfamiliar, DXOMark rates phone cameras on exposure and contrast, color, texture, noise, artifacts, autofocus, and flash in photo and video. Each of these categories is scored on a scale of 1-100, and the combined scores create the final number you see on their website. The highest score for a smartphone yet, until last night, was Samsung’s Galaxy S7 Edge, with a near-perfect score of 88. The HTC 10 just scored the same, and that says an awful lot, because Samsung’s Galaxy S7 camera is stellar.

Of course, it doesn’t mean the cameras are identical — they do perform differently in different circumstances — but they are pretty impressive. The best way to experience the camera, and to compare it subjectively, will be to take it shooting alongside a Samsung Galaxy S7 Edge and see how they perform. Daniel will be doing precisely this in a week or two once he has hands on both devices.

Do you think HTC can be a contender again in 2016? Will a camera that’s this good help their cause?

Don’t believe any review unless they show photo samples.

No offence to DxO but I’ll be waiting for reviews from other tech sites (such as yours) before making a decision. They said that the Sony Z5 was one of the best smartphone camera on the market but a couple of other sites had a different opinion on that.

I think we may be one of those sites.. yes, it is possible DXO got it wrong, but if they got it right on the S7 Edge (which I think they did), from what I saw yesterday of the HTC 10, I think they’ve more likely than not got it right there, too.

Unless we are confident that DxO didn’t provide consultancy services to HTC to enable them to ‘tweak’ their camera, then I think it’s a stretch to consider DxO’s ratings as being at all independent.

David Ruddock from Android Police wrote a good article recently on DXO mark and why we shouldn’t necessarily consider it the be all and end all of camera assessment. Worth a mention.

Not the be all and end-all, but they’re usually pretty close to the mark.

How is Daniel going to get the phone in a week or two? Import from the USA?

Review unit I`m guessing. It’s pretty common to have them in hands of reviewers before release.

We should have a review unit shortly.