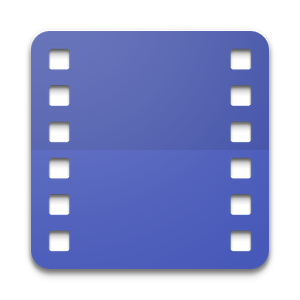 After dropping development of Mizuu almost a year ago, developer Michell Bak has announced via his blog that he’s back – and he’s working on something new.

Michell dropped development of Mizuu last year due to a number of issues including health issues and since then Mizuu has been removed from Google Play. There’s other apps, like Kodi or Plex, out there which perform the same function, but Mizuu was great looking and performed similarly to these without a server.

At it’s core Mizuu was a media streamer that plays videos from your CIFS or SAMBA based network shares, displaying them in a beautiful looking interface – and something, which Michell refers to as ‘Jolly’ new is coming.

While Mizuu will be the basis for Jolly, it won’t be the same. As Michell says in the return post:

As Mizuu grew in popularity and user engagement, I added a number of features that had been asked for, but perhaps wasn’t in line with my own vision of the app. The upcoming app will lack a number of both simple and advanced features of Mizuu.

There’s Alpha builds coming to try out, but the final version will be available on Google Play, with Michell targetting tablets and phones running Android 5.0 and above. Android TV support is coming eventually, but the initial focus is on phones and tablets.

We’ll keep on top of this, because this new app looks ‘Jolly’ awesome.
*I swear I`m all out of Jolly good puns….

Source: Mizuu.
Thanks: +Will Kallis.