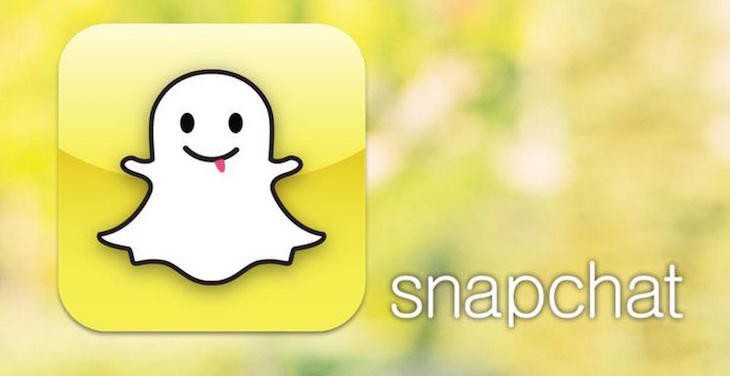 Snapchat has begin pushing out an update which sees the ability to add one of the many colourful emoji stickers and place them on a specific object in your video which then sees the sticker move when the object does.

The new motion tracking sticker feature, which you can add to your video once you’ve shot it, gives Snapchat users the ability to select a specific emoji from its colourful collections and place the selected emoji on either an objects or person within your video and when the object of person move, the selected emoji will move with them.

This is a change from the previous ability in which Snapchat users could only add an emoji randomly in still pictures of video and sadly these emojoi’s wouldn’t be able to move.

An example of the new feature would be by having a bicycle shoot down the street alongside a car, or turning your gold fish into a mighty whale!

The update is rolling out to Snapchat’s Android users right now, with iOS users to see the new feature “very shortly” . This update helps Snapchat have personality and allow users to express themselves in a ways that are simply not possible on other social media apps and services combined and its certainly a very welcomed additional feature.

As stated, the update is rolling out to users but if you haven’t tried Snapchat before now and would like to try out this new feature, you can hit the Google Play store link to download and give it a try.