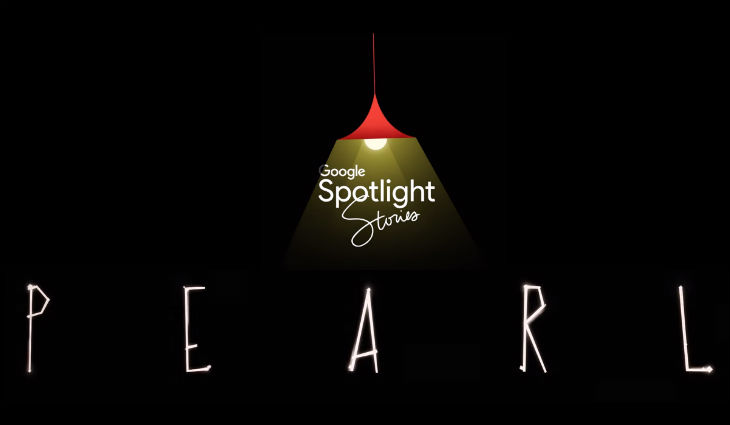 Google’s Spotlight Stories, the concept application that delivers stories in 360° is gearing up to release a new title.

The trailer has appeared on the Spotlight Stories YouTube channel and is called: Pearl. The rundown for the new movie tells the story of a ‘girl and her dad as they crisscross the country chasing their dreams. It’s a story about the gifts we hand down and their power to carry love. And finding grace in the unlikeliest of places’.

Spotlight stories are immersive videos, giving filmmakers, including Fast and Furious director Justin Lin, and engineers a platform to launch 360° video stories using the latest advances in the field. The Spotlight Stories are viewable on your phone through the app, but the best viewing experience is in a VR headset like Google’s low-cost Cardboard solution.

Google’s Spotlight Stories was born from the Advanced Technology and Projects (ATAP) division, a division which began its life at Motorola. Google retained the ATAP division when they sold Motorola to Lenovo back in 2014, the ATP division is also responsible for the Project Ara modular phone concept which was supposed to launch last year, but has been delayed somewhat indefinitely.

After their last release, Google finally expanded device availability of the Spotlight Stories application to more devices, including the latest model Nexus phones.

The release date for Pearl hasn’t been announced, but we generally see them appear quite fast after the preview appears on line, so if your device is compatible, it should be popping up soon. You can download Spotlight Stories for free from Google Play and there is some free content for you to try out before outlaying any cash for further titles.

How do you add these videos to your spotlight stories app? I can’t find any way to sync or look for more.