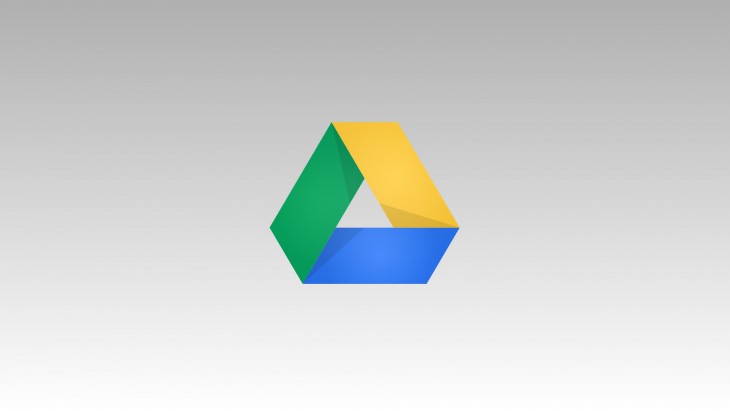 Google drive just gets better and better, one of the biggest issues that I’ve had with it as a desktop based application is that I have to be connected to the Internet to make it fully functional. The latest update brings with it — along with the usual ‘performance improvements and bug fixes’ — the ability to save individual documents to your device for offline editing (which can be done on ANY app you like) and then save back to Google Drive when your device is next on-line.

For someone like myself who spends a not-insignificant amount of time airborne for my paid employment, this is a really welcome update.

Now, I have had the debate with some along the lines of “why not just sync everything?”, the answer is simply I don’t have the space to do it on some of my devices. The relatively minor change from Google has taken away one of the drawbacks compared to Dropbox or Onedrive, and made it a more commercially viable product for many users.

What is the one thing you want the Drive for PC/Mac app to do that it doesn’t currently?