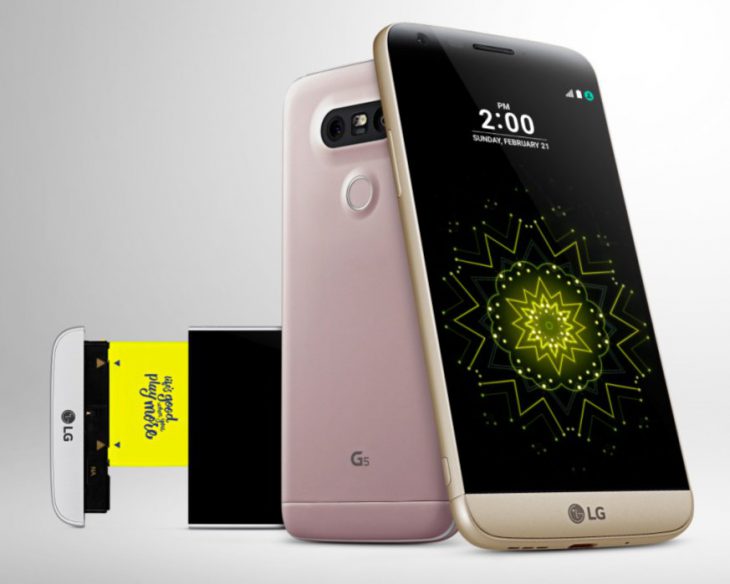 Neither the carriers nor LG have revealed much by way of carrier pricing yet, but we have the inside word on Telstra’s upcoming pricing for LG’s G5. We had been told by LG to expect some sharp pricing from the carriers, but we didn’t quite expect it to be this sharp.

We don’t have the full details yet, but we know that LG’s G5 will be available on a range of plans from Telstra, starting at $55 per month. The plan pricing, and handset contributions, are as follows:

While these details are interesting, perhaps more interesting is what Telstra calls the maximum resale price. On this front, LG’s G5 (which Telstra have certified 4GX capable, by the way) will have a max resale price of just $936, which is a full $163 lower than LG’s recommended retail price of $1,099.

While we don’t expect that Telstra will simply sell the LG G5 outright at that price, at least not initially, what we expect this does mean is that existing Telstra customers will be able to buy the G5 for $936 for use on their existing plan. If you’re a Telstra customer, this represents great value on LG’s latest phone.

Of course, nothing is final until Telstra publicly confirm their pricing, but this information comes from a credible source. I guess we’ll know in a week or so when that pricing comes out.