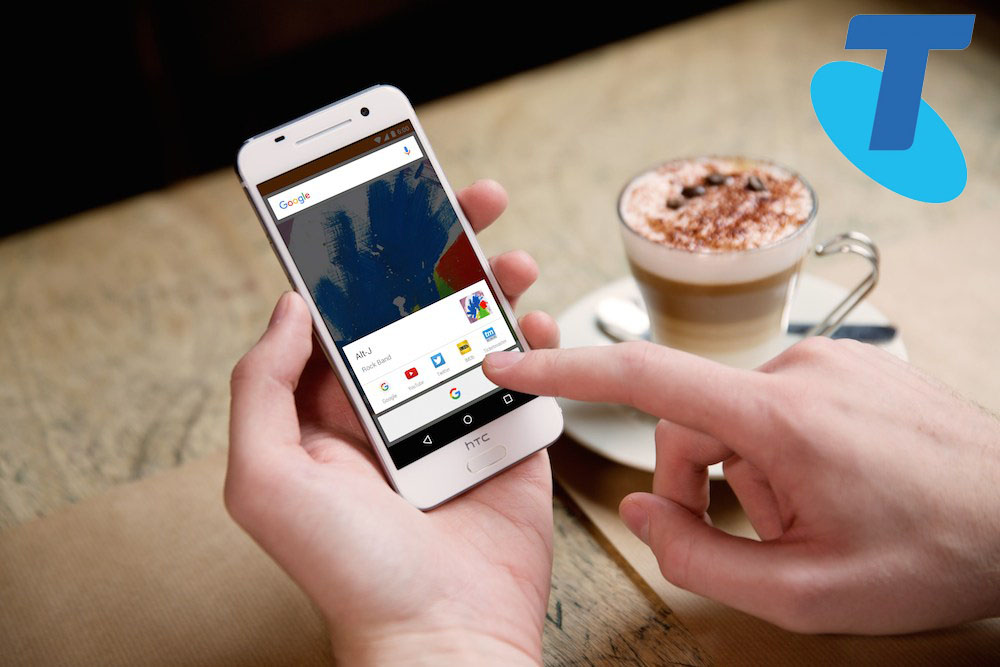 On Tuesday 26 April, Telstra will announce its new Telstra Signature Series, which will be a new Telstra flagship range designed to challenge the brand-name flagships on specification and feature, while offering a more competitive price. These new devices will have access to the premium features of Telstra’s network, including VoLTE, without the $1,000 or more price tags we’ve come to expect from the likes of Samsung, LG, HTC, Sony and others.

Telstra is no stranger to doing own-branded devices, having partnered with original equipment manufacturers like ZTE quite extensively in the past. While ZTE are making some great handsets these days, their Telstra-branded devices haven’t been premium flagship competitors. Typically, they’ve been lower-priced phones more accessible to a wider audience.

The first phone in Telstra’s Signature Series will be a collaboration with HTC, called the Telstra Signature Premium. Looking suspiciously like an HTC One A9 with a Telstra logo on it, the Telstra Signature Premium will retail for just $648, and will be available in Carbon Grey. Specifications haven’t been confirmed to Telstra staff yet (that should come early next week), but if it’s anything like the HTC One A9 (which we reckon it will be), here’s what we know:

We’re excited to learn more about Telstra’s Signature Series, and we look forward to future collaborations to bring great devices to people at affordable prices.

$648, isn’t that about the same as the outright price of a Galaxy S6 if you shop around?

Hmm .. So that is why the A9 disappeared from the Australian market last year before it was released.

The only bloat Telstra put on any of their phones nowadays is a splash screen on start, and widget to check your account and data/call usage. Not really ‘bloatware’ if you ask me.

Don’t forget that horrendously pathetic Telstra app that chews your battery worse than any other app.

Slow software updates are another reason to tell Telstra to EAD.

“Signature” meaning even more uninstallable bloat than usual? No thanks.

Lol. That made me giggle 🙂

Psst, uninstallable means you can uninstall it.

Should have said unremovable yeh