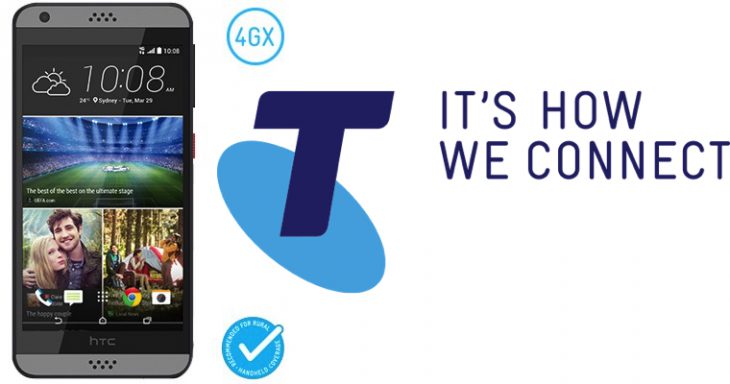 Telstra has added a new HTC desire handset to its line up of pre-paid devices with the HTC Desire 530 now available for $229.

The Desire 530, spec wise certainly isn’t all the bad for the price and could certainly be worse. Lets be honest here, its not going to be high end but its certainly not low end either. Interestingly though, the Desire 530 was announced by the company in February and looking over at the Australian HTC website, still has the handset as coming soon with no information or specs really outlined.

That said, thanks to both the Telstra Pre-Paid website and GSM arena, we have been able to get the full list of specs for the Desire 530 which are listed below:

The Unlocking Company will provide unlock codes for a USD12.99 which will most likely be a fraction of Telstra’s charge. I have used TUC a number of times in the past and their code has worked every time.