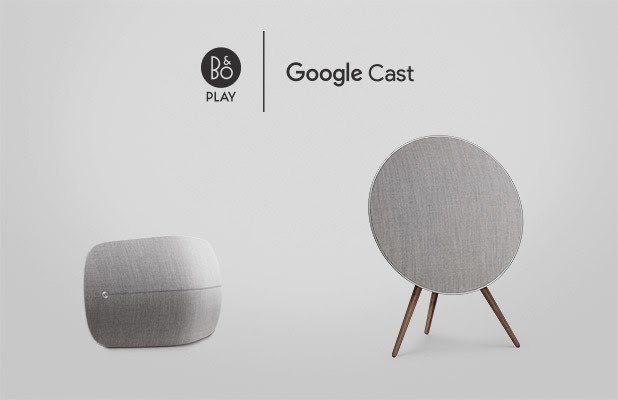 Danish consumer electronics company, Bang & Olufsen has today announced that two of their networked Beoplay range of speakers are getting Google Cast support.

Two speakers in the B&O PLAY range of network speakers have been named as getting Google Cast support, with the Beoplay A6 and Beoplay A9 2nd generation the first of hopefully many. The update with Google Cast support will be applied to both new and existing speakers, with Bang & Olufsen advising that speakers already in the market will receive the update via software update.

The speakers aren’t cheap though. The Beoplay A6 is $1599 in Australia, while the Beoplay A9 sells for around $4000. Finding the B&O speakers in Australia can also be a little difficult, but if you’re Melbourne based you could try their new flagship store at Cavendish House on the corner of Russell Street and Flinders Lane in Melbourne.