Home Mobiles Apps, Games & Google Services Get a look at upcoming collectables before you buy with in-app augmented... 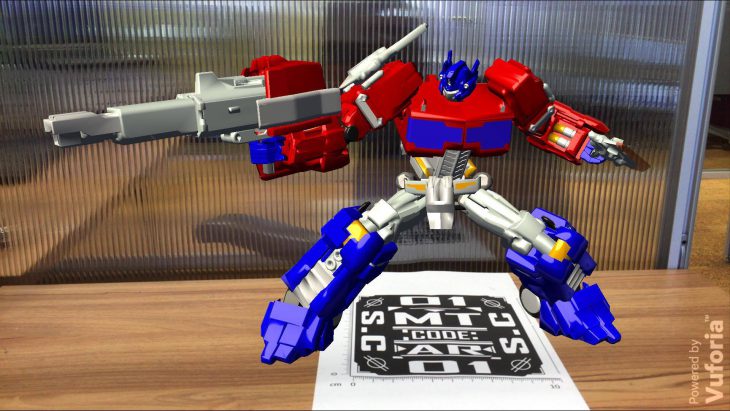 It’s no secret that besides being a big Android fan, I’m also a Transformers collector. Thus, I jump at anything that mixes my two passions, and this is a great combination of AR (augmented reality) and Transformers … well, almost.

We’re talking about Maketoys, a Japanese company that makes “transforming toys” that bear striking resemblence to the official figures. In Transformers-land, we call these companies “third party manufacturers” and many of their products are quite sought-after, but somewhat expensive. You order them online and never really get to look at them before they land in your mailbox.

Maketoys released an Android app earlier this year to help fans keep up with news and updates from the company, and recently added a new AR mode to the app so that users can get a look at their upcoming figures. It’s about as close as you’ll get to “try before you buy” for collectors, and it’s pretty important given the high price tags on some of the figures (Maketoys’ current release, “Pandinus”, costs well north of $400 to obtain locally).

The app’s new AR features are using the Vuforia AR SDK to show the first figure in Maketoys’ new Cross Dimension range. To use it, you have to print out a custom display base and ensure your device can see it.

Recommended image size is about 10x10cm, but it also seems to work if you display the image larger on a monitor, or perhaps a tablet: You may not be super interested in the Transformers collectors’ scene (shame on you, but fair enough – the Maketoys app currently has a little over 500 downloads), but this is a good example of how AR and related technologies can be used to make better online buying experiences for consumers.

We’ve seen this concept in the AR space for a little while now – it works much like last year’s View-Master with its experience discs. Perhaps the real news here is the simplicity with which Maketoys’ developers appear to have integrated Vuforia’s SDK.

What’s next? Personally I’d love to see a way to manipulate (or select) the figure’s pose, so I can see how it fits on my shelf. Ultimately, let me play with the figure in VR/AR using Gear VR or HTC Vive … or even just Google Cardboard.

Try it out for yourself: 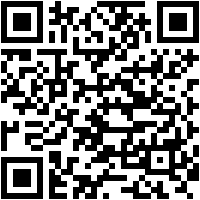 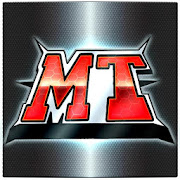 How would you like to see AR used in your shopping experiences? Tell us in the comments!

This is pretty cool. However, is there only one available? I cannot seem to find any others.