Home Mobiles With the rumoured new Moto Z, Motorola will say goodbye to the... 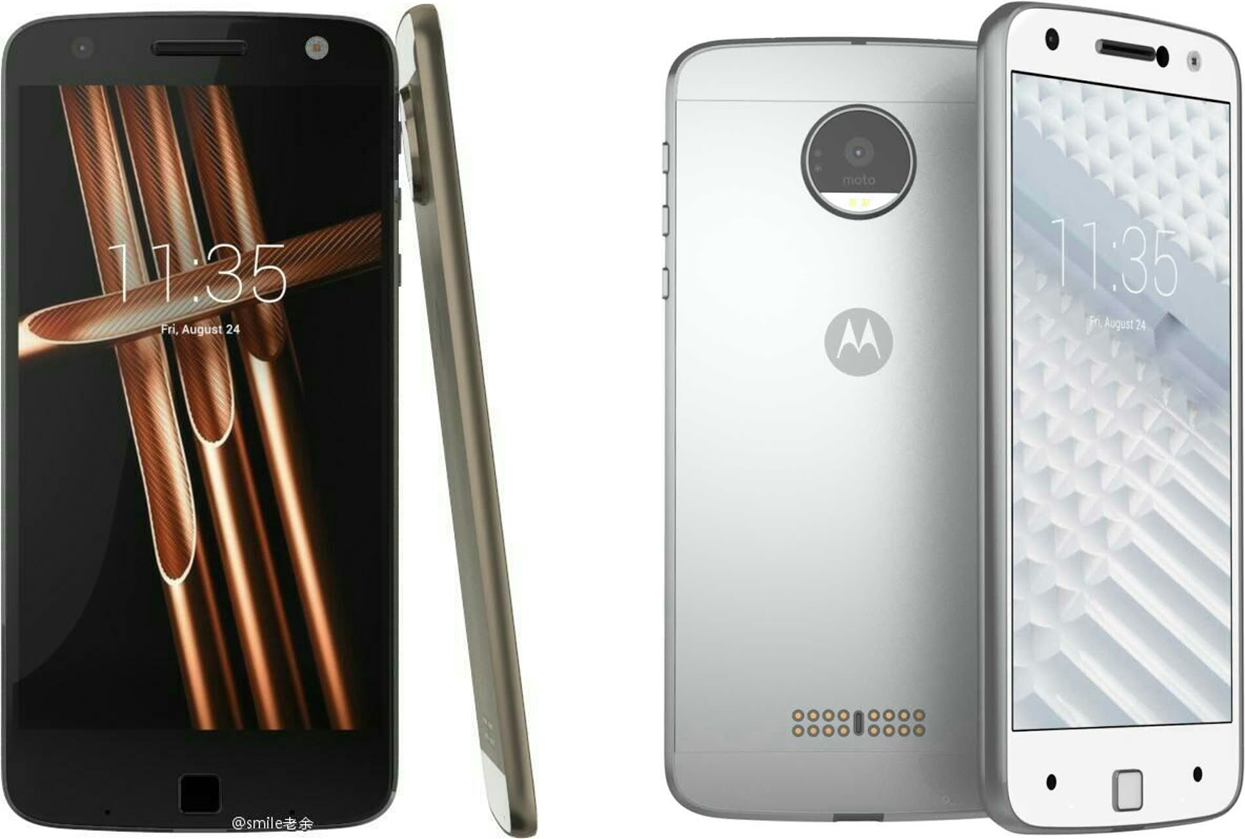 Following yesterday’s launch of the Moto G4 and Moto G4 Plus, it appears Sony and Motorola may be playing switcheroo this year – as Sony is moving its product line to the “X” moniker, Motorola may be saying goodbye to X and hello to Z for its flagship line.

Noted leaker Evan Blass reports via VentureBeat that Motorola’s expected 2016 flagship Android phones will not be released under the company’s usual Moto X brand but the naming will rather transition to “Moto Z”.

Blass further reports that the rumoured modular backplates will include features such as a pico projector, stereo speakers and a premium camera grip will be sold at retail under the name MotoMods.

Lenovo, Motorola’s new overlord, is holding its Lenovo Tech World conference in San Francisco from June 9. With reports earlier this year that the company’s brand could be subsumed into Lenovo and the “Moto” brand more heavily pushed as a part of Lenovo’s range, this seems like a good opportunity for Lenovo and Motorola to appear united. It also matches earlier reports that a newer and more innovative phone is due for a July launch.

Are you excited about the possibilities of the Moto Z? Tell us in the comments.

That Ugly Fingerprint scanner tho … SMH