For those who were expecting to get the name of Android N at this year’s IO, unfortunately for you that didn’t happen. However, Google may have just given you something much better. How would you like to be the one who chooses the name for Android N? There’ll be no Namey McNameFace here (they already ruled that one out…) but Google is giving us all the chance to name Android N.

Head on over to the Android N homepage and submit your vote! If you need some training on how to come up with an Android version name Google has a short video for you.

Apart from getting to name the new version of Android N, David Bourke, VP Engineering (Android), also took some time to discuss some of the enhancements coming in Android N, the biggest announcement of which was theta Android N has reached a “stable Beta” stage (you can go download that right now, by the way).

Let’s take a walk through some of the new features announced or discussed today (note, not all of these are new): 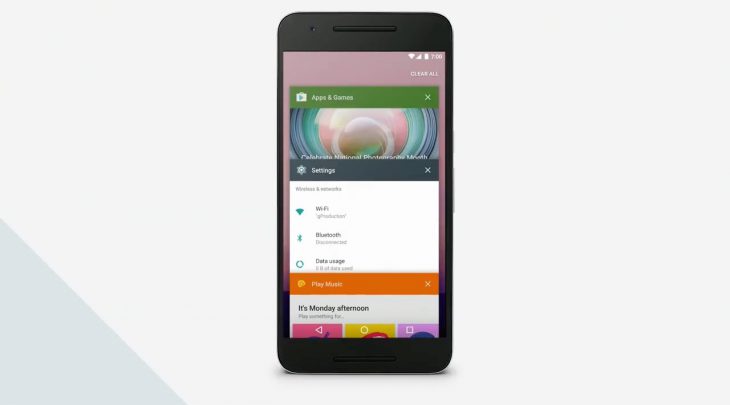 Most of the things they discussed we have previewed on the Android N Developer Preview builds, we have the latest update installing right now and will let you know if there is anything else new or exciting a bit later on once we’ve had a chance to poke around.

If you’d like to check out Android N Beta, don’t forget to enrol your compatible device for the update. Scott has the lowdown.