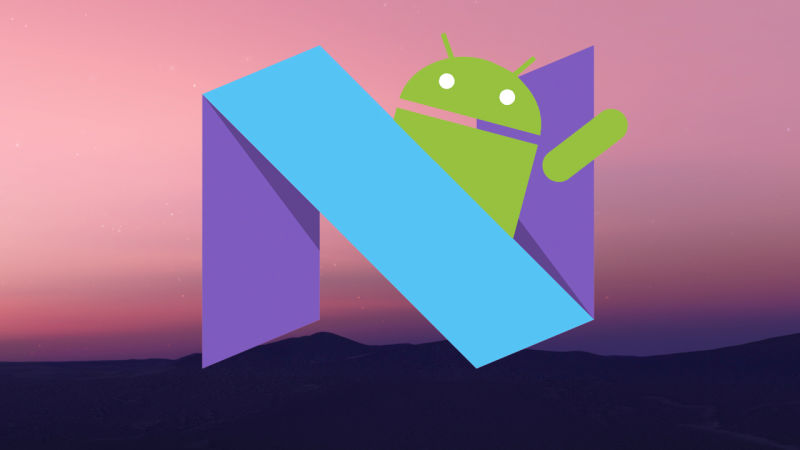 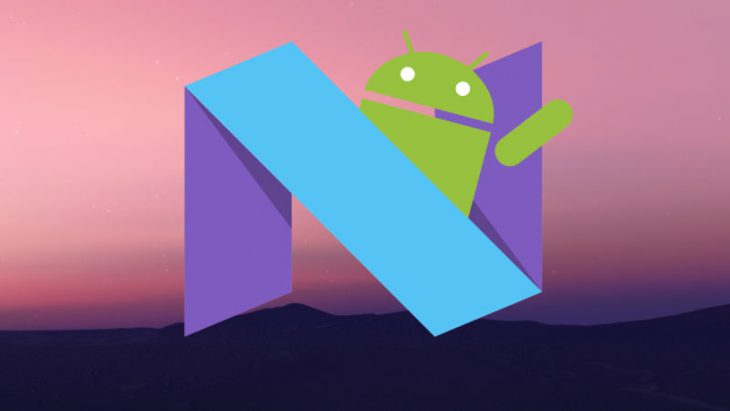 A Keynote at Google IO 2016 wouldn’t be complete without a discussion of the next version of Android, and while Android N has already been available for a little while in the form of a developer preview, it hasn’t exactly been what anyone would describe as stable, or usable for a device you rely on daily. Of course, that has now changed, and Android N has reached a stable beta version which is available today.

Duncan is working on a story with more detail about what’s coming in Android N, but we want to let you know good and early that you can grab Android N Beta right now, as Google has started to roll out an OTA update to the Android N Beta version. 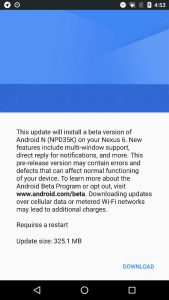 Those who have Android N preview on their devices should be seeing the new OTA update arriving today. With some major changes coming to Android N including a new JIT compiler and new runtime the new update promises to be an exciting one with a big jump in performance.

For those interested who are not already running the Android N preview software head on over to the Android N beta program website and enrol your eligible devices. Enrolling a device sets it up to receive these automatic updates. Manually flashing the device using factory images does not seem to automatically give the user OTA updates, so just use the beta program — it’s easier. Beware though, if at any stage you decide to opt out of the Beta program all user data on your device will be wiped. At this stage only the Nexus 6, Nexus 9, Nexus 5X, Nexus 6P, Nexus Player and Pixel C are eligible for the Beta.

We’ll have more on Android N later this morning.