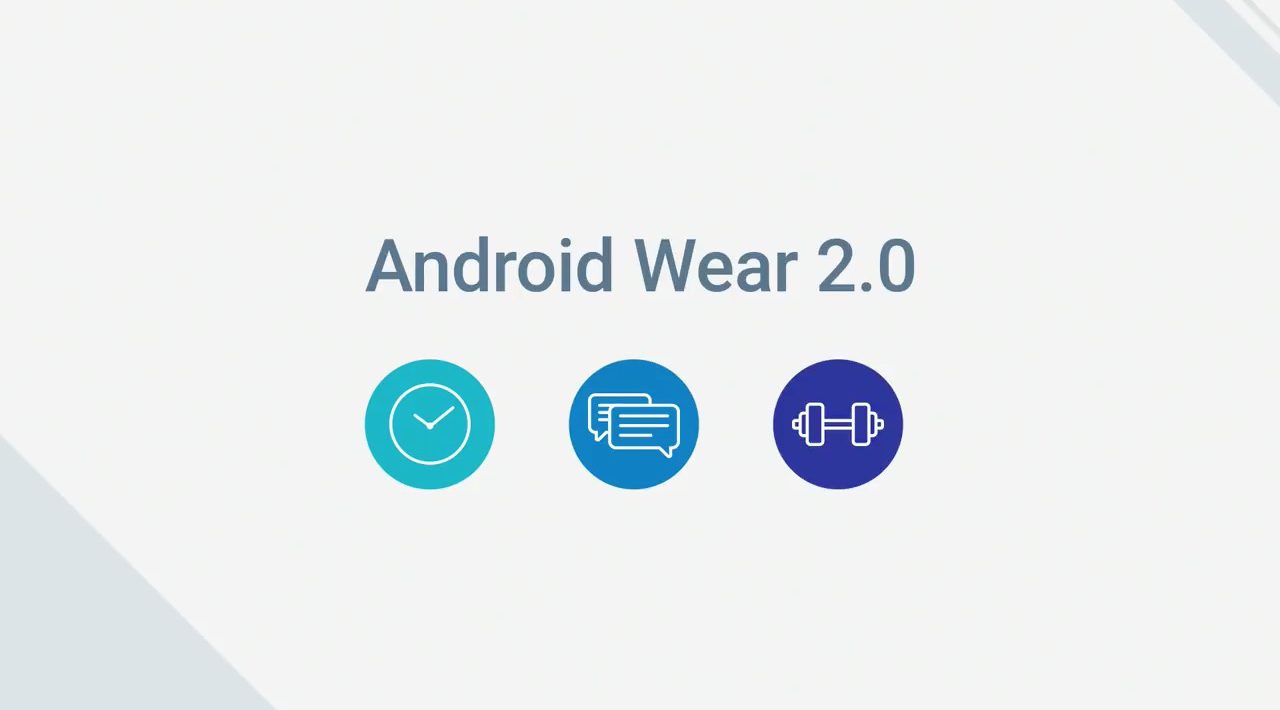 Google IO 2016 seems to be continually bringing the updates, but there’s no surprise there. After first telling us all about the Android Wear ecosystem, about how there are now 12 brands partnered with Google to produce Android Wear devices, Googler David Singleton took to the stage at Gogole IO to announce the arrival of Android Wear 2.0. There appears to be some rather significant feature improvements.

With Android Wear 2.0, Google are focusing on the ability of Android Wear to stay connected continually to provide important, timely information. There are thousands of watch-faces which will be able to display data from any app. Messaging, too, on Android Wear has received a big update to include Smart Reply, handwriting and an on-screen keyboard to enable easier use.

Improved fitness functionality will be a welcome update, via the Google Fit platform. Its cross connection between apps is improved with, for example, the ability to recognise calories consumed in one nutrition app and sync that with calories burnt in a running app, so you can get a picture of your overall intake and outgoing. The new fitness features include Automatic Activity, which allows apps to determine the activity being performed and automatically begin recording that activity — for example, Strava can automatically starting a running workout when your device detects that you’re going for a run (and not just bolting for the loo!)


Android Wear 2.0 will also bring significantly improved standalone apps that can run without needing a phone to be connected to the watch. With built in connectivity via whatever is available (e.g. Bluetooth to your phone, WiFi direct to an access point, or LTE / Cellular), Android Wear 2.0 can install apps directly, without even needing your phone it seems, and they can interact with the Internet directly, whether your phone is on, or you left it at home. Integrated fully with the cloud, your watch becomes a truly stand-alone device.

All this will be launching in our Spring time (probably around September/October sometime most likely) with a developer preview available now to allow you to try it out before it officially arrives (though, bear in mind, this might not be for daily use just yet).