Earlier this morning, Google revealed its Daydream VR platform for hight quality mobile virtual reality. With Daydream, Google has all ingredients to create great immersive VR experiences. Over time, Daydream will encompass VR devices in many shapes and sizes but at launch, later this year, they are starting with high-quality VR on Android Smartphones.

As it stands today Daydream is comprised of 3 components with a focus on getting the end to end experience just right for consumers:

In partnership with smartphone and chip vendors, Google has created a set of phone specifications, resulting in the “Daydream ready” program. Daydream devices need to be great at being a smartphone, as well as being the core of a VR system. The specs include high-performance sensors, displays with fast response times and powerful mobile processors.

Google already has several OEMs lined up to participate in the program, including most of the big mobile phone vendors.

Devices are expected to be ready by the US fall (Australian Spring), which could be anytime up to December 21st for us (and yes, we know that’s sneaking into summer). Of course, there are phones on the market now which could well meet the specifications to be Daydream Ready.

Android N has had VR built into its foundation, with a focus on performance. Google’s engineers have worked hard to see screen latency being reduced to under 20ms using a single-buffer rendering system, and there’s been work on a VR UI that incorporates all system elements, including notifications, properly into a rich VR experience

The Daydream team have developed a reference design for a VR Headset that will incorporate great optics, be comfortable and be made from high-quality materials, be easy to use and integrate well with the software. The design has been shared with OEM partners with several units expected for release in the ‘fall’. 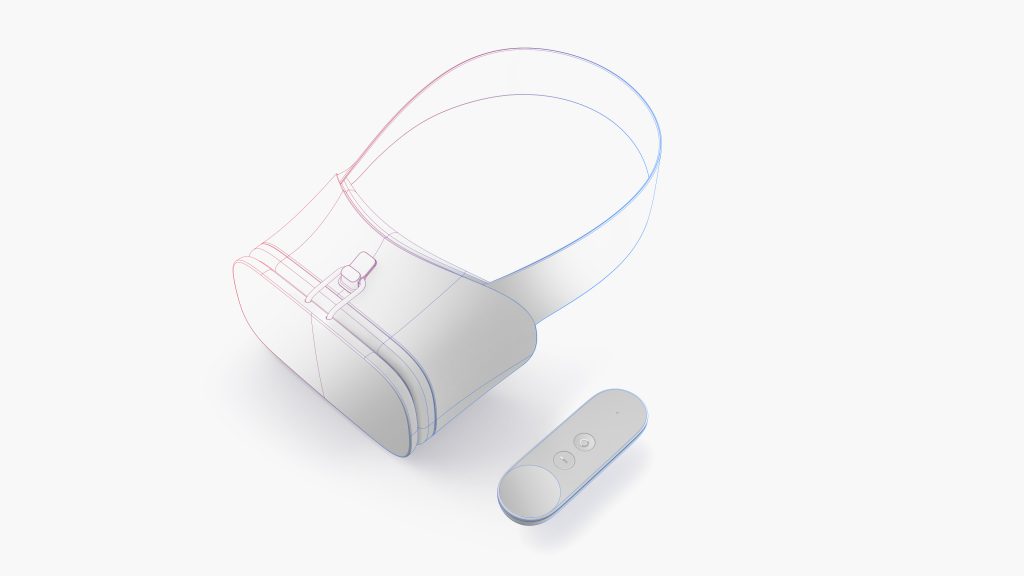 The team have also developed a Daydream controller that is powerful and intuitive; it’s simplistic but elegant. The controller incorporates two buttons and a clickable touchpad that allows scrolling and swiping. Inside it has all of the sensors needed to get positional tracking and control just right. We’ve got a demo of the control unit below.

A VR system and hardware are only as good as the apps you can use with it. To that end, Google has developed a range of apps, both in-house and with partners that will work in the new VR Mode. At launch Google will have Google Play Movies, Google Street View, Google Photos VR and YouTube. External partners include many popular development houses, check out the launch partners below.

During the Keynote, Google showed off a brief demonstration of what Daydream looks like to use and interact with.

We will be following up with Googlers on the ground so stay tuned for any more Google IO VR News.

How is Google’s Android VR efforts shaping up for you? Let us know your thoughts below.

This seems to be an exercise in selling new phones – coupled with a wii remote.

They need to make this backwards compatible if they are to shift people off cardboard at the low end, and vive/rift at the higher end.