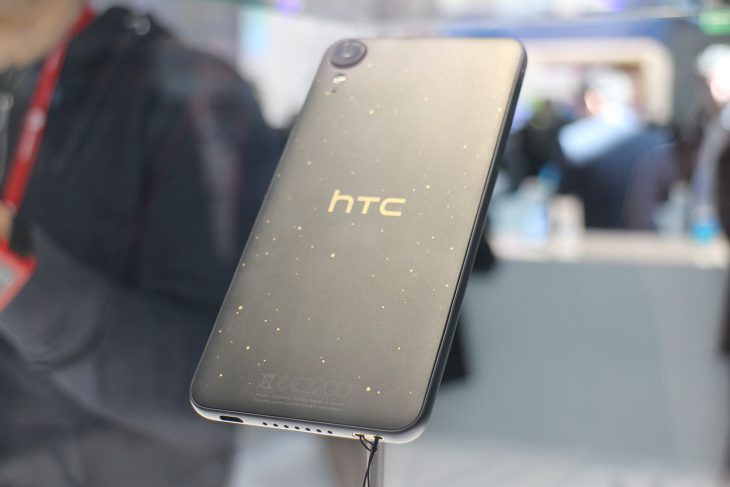 Vodafone has added the HTC Desire 530 to its line up of devices, priced at just $199.

We saw the HTC Desire 530 launch at Mobile World Congress earlier this year, and since then, it has launched locally with availability in retailers and also on Telstra. It seems Vodafone has jumped aboard to offer this mid range device to its pre-paid customers.

In case you have forgotten what the Desire 530 specs are, we have complied a list for you below:

The good thing I would like to highlight is that the HTC Desire 530 comes with Android 6.0 (Marshmallow) right out of the box, a surprise given most other pre-paid devices normally don’t tend to come with the latest software. Though it’s low priced, HTC’s Desire 530 is relatively new, and quite a capable budget device.