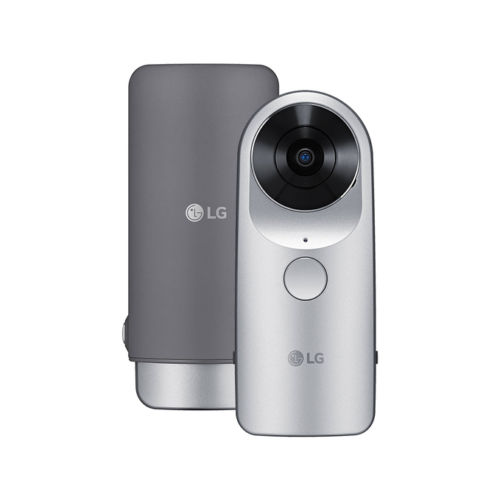 LG’s 360-degree camera is launching this month in Australia for $399RRP, but in the US you can get one for $199 – the disparity in price is pretty large but a new deal on eBay is selling the camera for the super low price of $199AUD and includes free shipping.

The camera offers quite a decent specification with regards to picture quality, featuring two 13MP wide-angle sensors that also offer up to 2K video recording and is powered by a 1,200 mAh battery. The camera supports USB-C for high speed data transfer and also has a microSD card slot to store photos on in addition to the 4GB of onboard storage.

You’ll have to get in fast though, there appears to only be 5 on offer and they’ve sold 5 already. The page says it ships from Sydney, Australia but we’ve been burned by that previously, still as long as it gets here.