The Google Play Game and App Deal of the Week are now live. This week we see Go Launcher Prime from the Go Dev Team and Ravensburger Puzzle from the Ravensburger Digital GmbH team. There’s a little controversy with the app pick this week so let’s take a look. So, Go Launcher Prime is the ad-free unlock code for Go Launcher, a third party launcher which gives you all the usual launcher customisations, but with the all the ads removed and some extra features.

The launcher looks pretty decent in and of itself, with a heavy push towards themes, animations and personalisation. The issue appears to stem from user reviews in the store that point to ‘crapware’ or ‘adware’ being brought into the app. There’s also pretty bad feedback on reddit as well.

At 20c, it seems like a decent deal, but well, with great launchers like Nova or Action Launcher around, why take the risk? 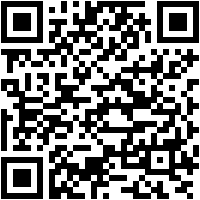 Ravensburger Puzzle
This weeks Game Deal of the Week is from leading German game and toy company Ravensburger, who have dropped the price on their Jigsaw app to just 20c.

The app looks great. It’s got a heap of puzzles included for the price, ranging from 20-500 pieces. There’s also puzzle aids built in to help. The game contains In-App Purchases so you can purchase more puzzles when you need to, but that’s actually a decent financing model – puzzles can be bought from between $2.99 – $24.99 per puzzle.

Google Play Games support is built in so basically you can compare your high scores against your friends or other players.

Best of all, the game is available offline.

This is a great pick this week. Head over to Google Play to grab it today. 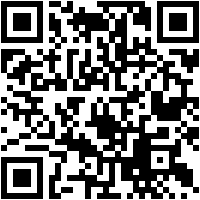 With the controversy around Go Launcher, it’s a pretty good bet that Ravensburger is the best deal this week. Definitely one to try out.

Oh, and last weeks deals Monster Mingle and Retrorika Icon Pack are still reduced to 20c each, so if you missed out last week in the midst of all the Google I/O coverage, get on those before they jump back up.