Home Mobiles Sony may have accidentally posted pictures of the Xperia E5 on its... It looks as if Sony may have accidentally published some photos on its Facebook feed, inadvertently confirming the existence of the Xperia E5. The confirmation probably isn’t a huge surprise; last year’s Xperia E4 was announced in February and was followed in Australia by the Xperia E4g, which Alex reviewed last October.

By comparison, the Xperia E5 looks a bit more polished and refined, as you can see in the renders shared above and below: 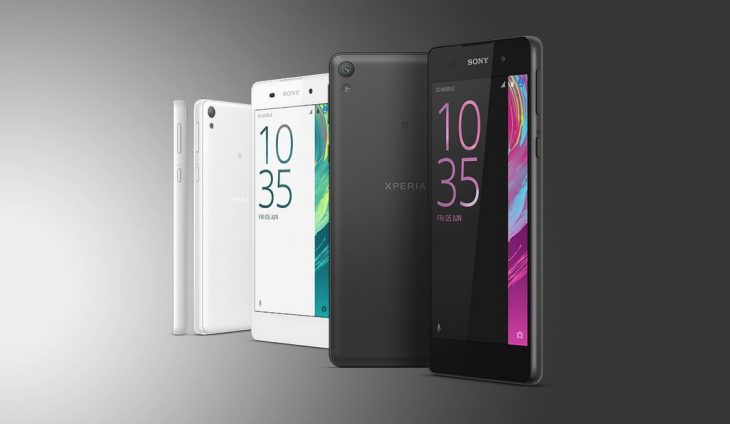 There’s not too much other information to share, though it is believed the Xperia E5 and Sony’s F3311 device are the one and same, meaning we know a little about the specifications from a leak at GFXBench. Sony’s F3311 has a 4.6-inch, 720p display with 1.5GB RAM, 16GB storage, and a MediaTek MT6735 chipset. Like the E4 range, this is clearly an entry-level phone, which is likely to be well priced and a competitive choice for the budget conscious smartphone user.

Of course there’s nothing official yet, with Sony having deleted their Facebook post, and even the page on GFXBench disappearing. We’ll know more when and if Sony send us a release sometime soon.