In the lead up to their developer conference, Google announced back in March that they were running a competition to encourage Android developers to come up with unique and innovative experiments using Android. The major prize was a trip to I/O, with runners up getting a Nexus 6P phone. Google has now unveiled the winners of the experiments challenge and they’re pretty good.

First up is a an Autonomous Android Vehicle from developer Al Bencomo. The experiment created an autonomous vehicle with a Nexus 5X on board which could recognize, track, and follow a specified color object but also used IR sensors to avoid objects in the way.

If you like the idea of HungerMoji as a game, you can download it now for free from Google Play for free 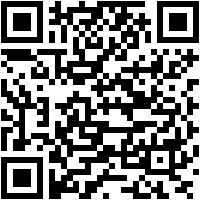 Last major prize winner was 3D Controller from Israeli developers Hatem Shahabri and Yury Sachnovskiy, which used Chromecast as well as an Android phone. The concept is basic, but brilliant, turning your Android phone into a controller for a game on Chromecast. The controller either controls an object on screen, or you match the orientation of the phone on the screen.

You can actually download 3D Controller from Google Play and try it out for yourself. There were 5 runner up winners, who each won a Nexus 6P Android phone:

WearABird by Nir Hartmann, which uses a watch sensor to control the bird in a game, you bascially flap your arms to fly. Looks like a lot of work, but certainly a lot of fun, and best of all you can try it yourself. 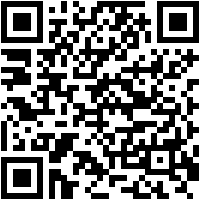 Lens Launcher by developer Nick Rout, an app launcher which displays all your apps in a screen which appears to be viewed through a fish-eye lens. It’s a new way to look at launching an app instead of scrolling through lists or swiping through pages of apps. There’s options for changing the Distortion, Scaling, Icon Size and Haptic Feedback. 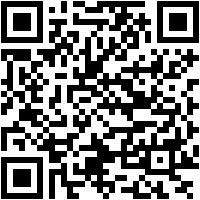 The next runner up is kind of interesting, it’s called Eye Drop, which is from three developers: Stella Speziali, Charlotte Broccard and Romain Cazier, which uses a Huawei Watch inside a bottle to give you the impression of looking at a digital liquid

A new lock screen is always fun and GestureLock gesture lockscreen is a really unique one. The lockscreen uses 3D gestures to unlock your phone rather than a pin, swipe or any other traditional method. This one is pretty cool and you should give it a go. 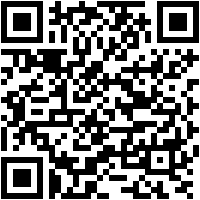 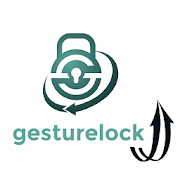 Finally, developer Keith Conger has created a new app/hardware combo designed to increase safety for motorcyclists. The app pairs with a piece of hardware on a bike using NFC. The sensors monitor tire pressure and ECU using the CANBUS on the bike, sending data over bluetooth to the phone.

It’s an interesting setup with the app offering:
* Full dashboard replacement
* Bearing information for the Android devices sensors
* Night mode using the devices ambient light sensor.
* Audio alerts for low tire pressure, high engine temperature, bulb failure, Ice warning if outside ambient temperature is near freezing and low fuel
* Low fuel event will presents the user with the option to suggest nearby fuel stations or to auto-route you to the nearest.
* Logs all data for blackbox like functionality

The Android Experiments program is pretty neat, with a range of new things to try. You can browse all the experiments over on androidexperiments.com.

There’s no link for HungerMoji even though you said it was available now on Google Play.