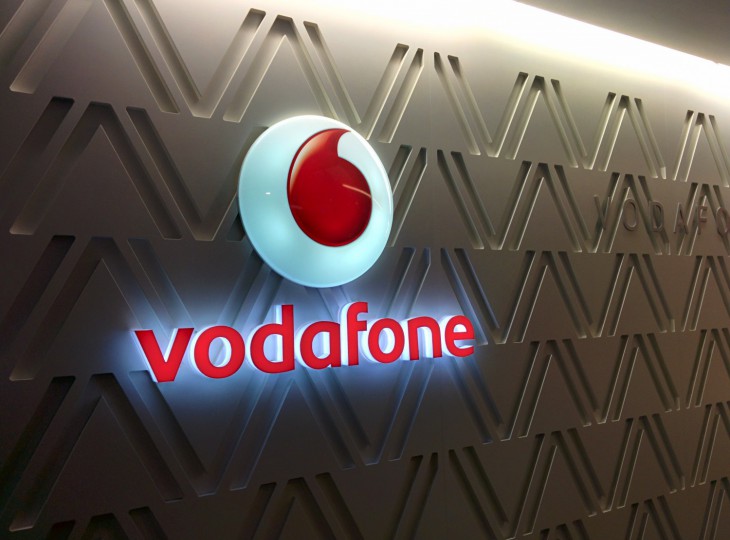 Vodafone has today announced that their network support for regional and rural Australia is improving with 32 new sites being planned for NSW, Queensland, Tasmania and Western Australia.

Vodafone has invested more than $9 million in the new sites, which they hope will improve competition as well as support for existing customers in these areas as they’re switched on. Vodafone hopes to have the majority of the sites turned on by the end of the year, however some will take until the end of 2017 to become active.

Vodafone is committed to increasing coverage and choice for customers in regional Australia, and we’ve identified 32 sites which will build on our growth in areas outside the major metropolitan centres.

The 32 sites announced today are in addition to the sites that Vodafone is building as part of the Mobile Black Spot Programme in rural and regional Australia which will see 70 sites built in New South Wales, Tasmania, Queensland, Western Australia and Victoria.

There are 32 sites in total, with 19 new sites in NSW including several in Coffs Harbour and Tamworth, 7 in QLD, 4 in Tasmania and 2 in Western Australia. The new locations can be found :
New South Wales:

Chief Strategy Officer Dan Lloyd said Vodafone would continue to advocate for better outcomes for regional customers in the telecommunications policy and regulatory space. The advocacy for better coverage in rural and regional Australia also includes Vodafones bid to acquire unsold 700MHz spectrum that Mr Lloyd says Vodafone could use to ‘extend our network further, bringing the coverage and choice customers in regional areas need’.

This is precisely the sort of local Australian news relevant to Android users that I come to this site to find. I can find Android news on a number of international sites but only this site gives me information that affects Android users in Australia – like whether the networks have been improved in certain areas.

32 new sites (none in VIC or SA) across the entire country is worthy of a news article? ;P

For the people in NSW, QLD, TAS and WA it is.