Home Smart Home and Wearables Smart Accessories Report: Google Home will be a Chromecast at heart with a microphone,... 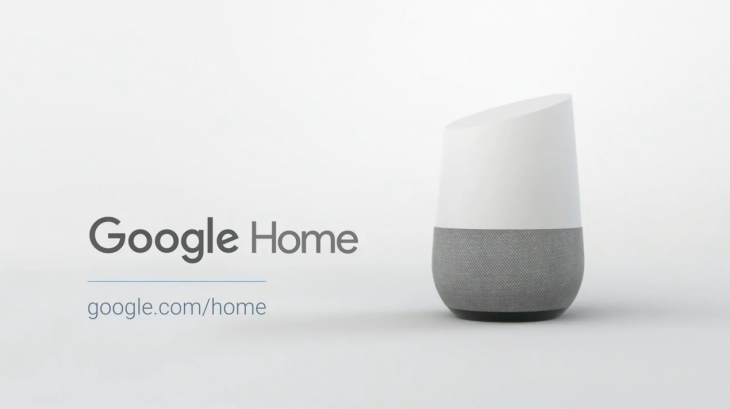 Google’s physical home assistant, imaginatively called Google Home which was unveiled at Google I/O last month will be a specced up Chromecast at heart according to a new report from paywalled site The Information.

According to the site, ‘a person with direct knowledge of the plan’ for Google Home has described the Google Home assistant as a Chromecast with a microphone, speaker, plastic top with LED lights and a fabric or metal bottom. Further, the Google Home assistant will also be running the same ARM-based microprocessor and Wi-Fi chip as the Chromecast. The iFixit team in their teardown last year, found that the Chromecast uses a Marvell Armada 88DE3006 1500 Mini Plus dual-core ARM Cortex-A7, as well as having AC Wi-Fi support.

Mario Queiroz is the VP in charge of Google Home, unveiling the device at the Google I/O keynote. Mr Queiroz was also in charge of the team who previously created the Chromecast, so there’s merit for seeing the parallels.

Google’s Chromecast is one of their most successful hardware products, with the $35USD dongle selling over 25 million units since it launched in 2013. The Information speculates that with the price of the Chromecast, Google could significantly undercut Amazon’s Echo home assistant which sells for $179USD. A low barrier to entry price point will be key to winning market share so this would be a good starting point.

Google will be launching Google Home with interchangeable bottoms later this year in the US, with further markets – including Australia – to become available soon after.

I figured it would have been based on the Google OnHub,

Hmm, I said back when chromecast 2 was in the offing that all they needed to do was add a microphone and they’d have something that could act as a home assistant. Looks like it’s still true.

Of course, with the relevant parts for an amp and speaker being cheap, that *should* mean that the ‘Home’ device is about the same price as a chromecast audio. In the real world those go for about $30 on sale.

Even smarter would be to make one of those LED lights IR instead.

hope they can get it around $99 and have a good speaker be a winner.

Seems unlikely given you cannot get a good speaker for anywhere near that price. And that’s just a speaker.