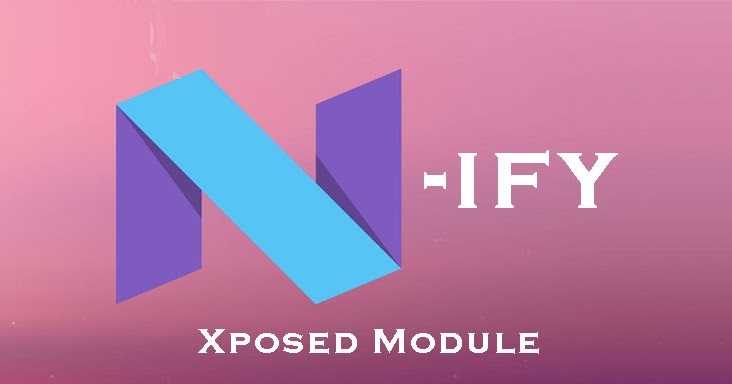 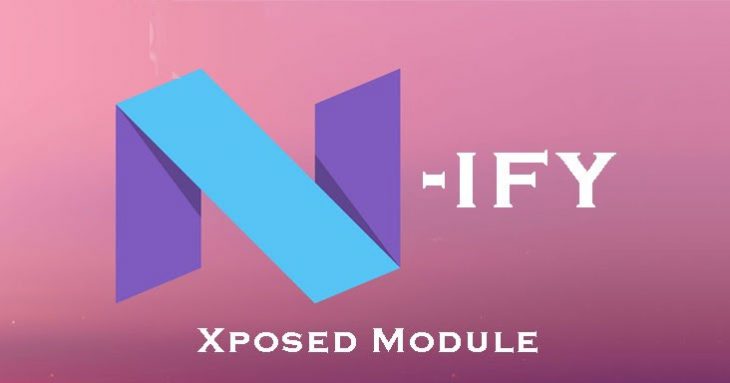 The other day Duncan posted an article here at Ausdroid discussing the use of Android N as a daily driver. Judging by the comments the article received it seems that many people can believe that it is still in beta. I have Android N installed on my Nexus 9 and while it actually, for the first ever time, makes the tablet useful, there are still a few apps that are broken on it (one is the Virgin inflight entertainment app) and thus it may not be the best choice for many people out there.

The good news is that as long as you have a device capable of running the Xposed framework (read anything that isn’t a TouchWiz or LG device) then you can also share in some of the spoils of Android N while maintaining the stability of Marshmallow. A developer over at XDA, MrWasdennnoch, has created an Xposed module called Android N-ify, that adds some nice Android N functions to a Lollipop or Marshmallow device. Android N is yet another big step in Android design and while the module does not include all Android N functions and visualisations it includes some important ones. At the moment it supports:

Not happy with finishing there, the developer plans on adding other features very soon such as:

Some of these features are, at the time of writing, close to complete but some require the source for Android N, which Google has yet to release. Before you ask, no, multi-window is not possible apparently but for those of you who like to tinker you may have a crack at implementing this and other features via the module’s GitHub page. If you have Xposed framework already installed I suggest you give this a try. For those without Xposed module who want to try follow the instructions to install Xposed, assuming you have a compatible device. More information can be found at XDA or on the Xposed webpage for the module.

If you currently use this let us know what you like about it. What else would you like to see added to it in the future?

I’m interested in what it does to the Nexus 9? Makes it heaps better you say?