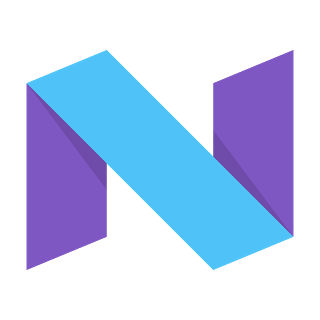 Google’s release today of the 4th Android N Dev Preview has of course meant that everyone has gone straight to find out what the Android N easter egg is doing. Well, it’s not terribly exciting with Google still teasing that ‘Namey McNameface’ name.

To launch the easter egg in Android it’s pretty easy, head to Settings > About Phone and then tap Android Version repeatedly. You can tap on the N in Dev Preview 4 to have it ripple a white effect over the screen, but when Android N is finally later this year it will most likely change colour like previous versions. You’ll also very likely get a game to go along with it if you hold down the N, which in Marshmallow and Lollipop have been a modified version of the classic game Flappy Bird featuring the Android tasty treat.

Anyway, if you haven’t got Android N dev preview 4, here’s what it looks like: 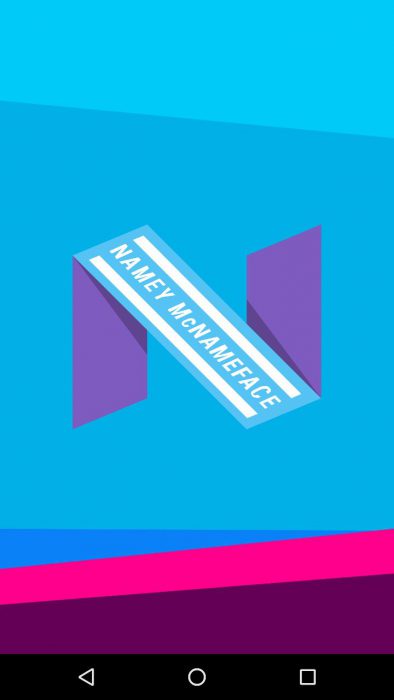 While all that’s cool, of course we want to know what the name will be. Google will be announcing the official name in the next few weeks, but it looks like if Hiroshi Lockheimer has anything to say about it, it will be Nutella. He threw this ‘..We’re nut tellin’ you yet’ throwaway line announcing the Android N developer preview on Medium, he’s continued to tease Nutella as the name of Android N consistently on Twitter, even as recently as yesterday when he showed off testing Android apps on Chrome OS:

Just testing some stuff out… pic.twitter.com/6KPTEgXl9K

But he’s been consistent, even as far back as February:

There's one specific dish on this menu that I'm keenly interested in. pic.twitter.com/3y5oj9c40x

A number of people found the Android KitKat partnership with Nestlé a little distasteful due to some of that companies practices, so whether they’ll be welcoming of a partnership with Italian company Ferrero for Nutella is something Google will have to weigh up. We certainly enjoyed the KitKat competition giving away tablets so we’d like to see that again anyway.

The name, and official statue, for Android N should be announced soon, we all had our chance to suggest a name to Google so we’ll have to wait and see what they decided on.

Got upgraded from preview 3 to preview 4 yesterday on my Nexus 6p. Apps kept on crashing in preview 3 but preview 4 has been really stable, All my apps working without crashing. I can easily use this as a daily driver. Lighter on battery too. My Google Indic keyboard does not let me choose my language except Hindi. Loving Nuttella

I still think that Android N should be “Nerds”.