Popular gaming house Blizzard has just launched an update for their Battle.net authenticator app on Android, which brings a faster, and simpler way to approve logins.

Much like those of us that live in the Google-sphere, for gamers there’s a lot of value in accounts and it’s not just the value in the games which run up to thousands of dollars. The true value for gamers is the hundreds of hours invested in their game characters and development of skills, so it stands to reason that you would do anything you can to protect it. Blizzard have recognised this and put 2 factor authentication to their battle.net account management a number of years back.

As the service has developed so has their authentication app and the latest update has brought some really cool changes that make the process of approving a log in much easier.

This is a solid leap forward in functionality and convenience when you’re logging in for a game. 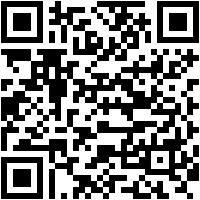 How would you change a 2FA app to make it more useful to you?