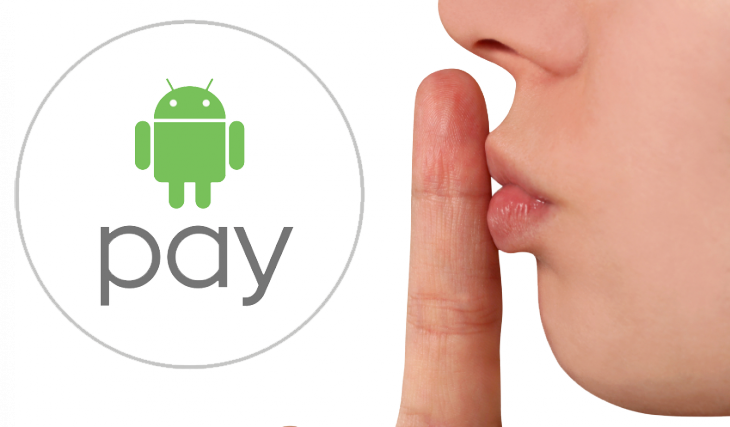 EXCLUSIVE All signs are pointing to Google launching Android Pay in Australia very soon, perhaps within the next ten days. We know Google has previously committed to a first-half of 2016 launch, but with that deadline just twelve days away, things weren’t looking good.

Well, today, that changes. Ausdroid has received information from a number of sources indicating that from next week (perhaps as early as Monday 20th June), select users in Australia’s capital cities will receive early access to Android Pay.

Google has invited a number of beta users to participate in this exclusive trial next week. To participate, these users have given some information to Google to allow their accounts to be whitelisted, and to make sure their financial institutions are supported, and to identify some test retailers in their areas in which to try Android Pay.

These lucky beta testers have been instructed to try using Android Pay at these retailers and to document their results so that Google can presumably conduct some final user acceptance testing before opening the service up to us all. This testing will run for a week (between Monday 20th and Friday 24th June).

As is usually the case, Google is conducting this trial under strict non-disclosure terms, so there is some information we are not prepared to share at this time. While we remain hopeful that Google will meet the H1 2016 deadline for launching Android Pay locally, there is some indication that the launch could still be a few weeks away.

Once we know more, we’ll share what we can. We’re very excited about these developments!

any scuttlebut on which banks will be approved?

It says on that page that Westpac isnt supporting it?

From using my ANZ Amex last week in Android Pay, there’s definitely still some bugs to work out before Android Pay is ready – it worked fine at Woolworths, as well as a Subway (with an ANZ issued terminal), but was instantly rejected at McDonalds – the terminal spat out a detailed EFTPOS error receipt, and basically the terminal couldn’t verify the digital signature of the ‘card’.

Given the service hasn’t launched yet, and isn’t even promoted as being available for any card users, you really can’t criticise it for not being ready or having bugs. That’s kind of the point of this article; Google are still testing it, developing it and readying it for launch and removing those bugs.

Think I’ll have to organise a credit card with a likely supported bank!

I’ve grabbed an extra card with no fees in readiness

Do you mind me asking with which bank?

I went with ING as I already had some accounts with them. I’m using it as a test, if Android Pay is easier than the current tap to pay app I use I will abandon CommBank and switch to one that support AP