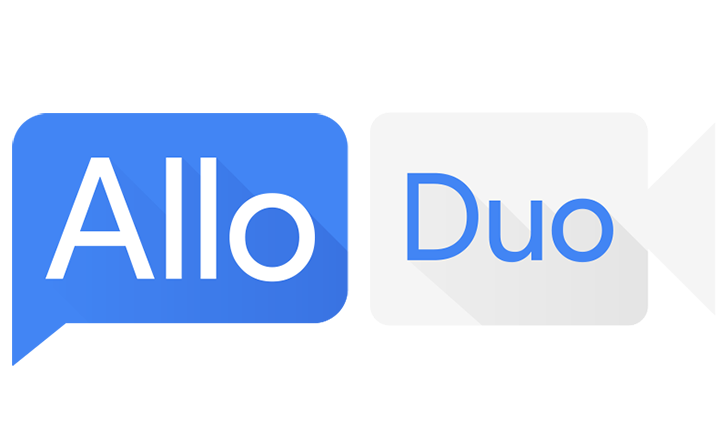 App updates can sometimes be big, and sometimes be minor, but today’s ‘update’to two of Google’s announced but unreleased apps falls into some new category all of its own. Announced during the Google I/O 2016 Keynote Googles two new messaging and communication apps, Allo and Duo received an app icon update today.

The new icons bring a slightly more consistent feel to the pair of apps with the same colour pallet now used on both apps, white text on a blue background fro Allo and blue text on a white background for Duo.

You can check out the new icons below.

Whilst neither app is available for download just yet, they are due out later in the year, you can jump over to their playstore listing and register your interest. Jump over to the playstore below,

Are you looking forward to Googles new communication apps? Let us know below.

Fugglier than the original ones…