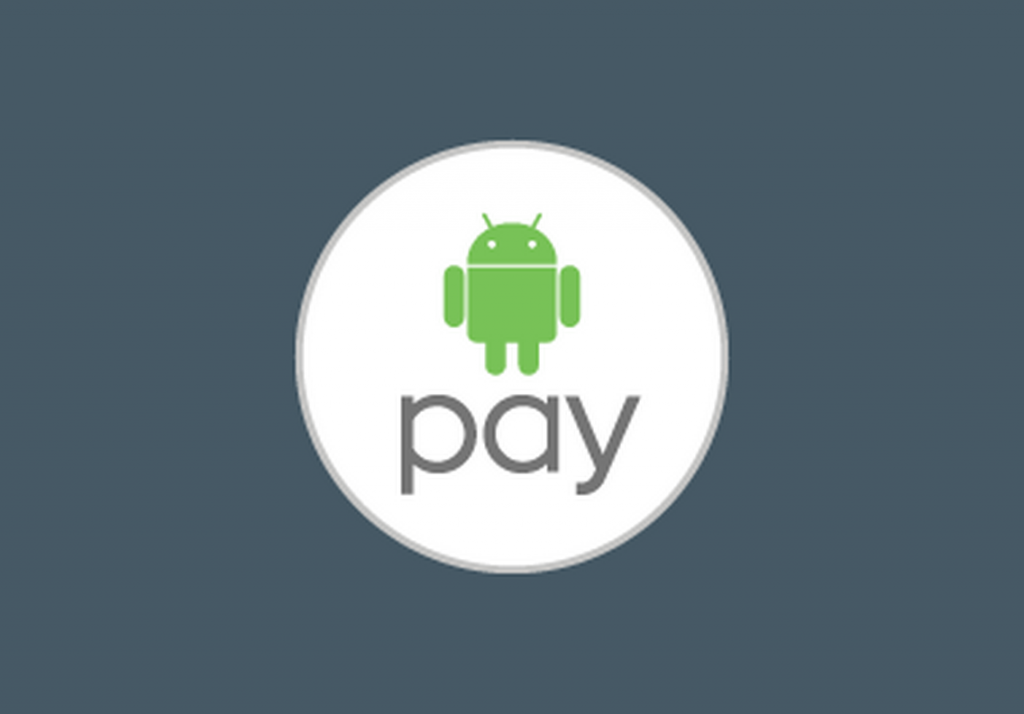 Exclusive: Android Pay is one of the more exciting launches coming up this year. Google will begin trialling Android Pay in Australia this week, and since we dropped that bombshell one of the more popular questions we’ve been asked has been ‘Will my bank be supported on Android Pay’? This morning we’re actually able to give you as close to a definitive answer as we can.

Based on documents we’ve seen, the list of banks on board is fairly comprehensive unlike the launch of Samsung Pay, or even Apple Pay in Australia.

At launch, if the list is complete (which we believe it to be), then it’s not all good news, with only one of the ‘Big Four’ Australian banks – ANZ – on board for the launch in Australia.

Missing from the big four list is of course the Commonwealth Bank and National Australia Bank, but also Westpac, who was announced as a partner when Google announced Android Pay was coming to Australia last year.

Each of the big four banks have their own Tap & Pay solution in place, though they’re far from compatible with every Android phone running Android 4.4+ – the required version of Android to run the Android Pay app.

As well as Westpac, there’s also some other players who were announced missing from the list including St George, Bank SA and Bank of Melbourne, though these could be merely not quite ready for launch just yet, as bigger names they may have differnt deals in place. But, without further ado, the list of banks that will be supporting Android Pay at launch includes:

ANZ has become somewhat of a champion of Tap & Pay banking in Australia, supporting their own Tap & Pay solution as well as Apple Pay and now Android Pay. They haven’t however jumped on board with Samsung Pay as yet, but who knows what the future will bring.

The ubiquity of Android Pay across essentially any phone running Android 4.4+ with an NFC chip in it certainly has more benefits than being locked into a platform like Samsung (or Apple) which requires their hardware.

Current numbers show that 77% of devices running Google Android are running the required version of Android, though thanks to low-end devices eschewing NFC chips, not all those devices will be able to use Android Pay.

We’re hoping that Android Pay is still on track for a H1 release, meaning we could possibly see it in time for the start of July. But, we’d prefer working with no bugs that a rushed release thanks Google. If your bank isn’t on the list above, like all consumer options, it might be time to vote with your wallet and see what other options are out there.

So does a NAB Amex card qualify or does it have to be an actual American Express brandex Amex card?

So no St. George at launch?

I am so proud of working on this project for Cuscal. Yayyy!!

I bank with Summerland Credit Union. Do you know when I might be able to use Android Pay?

Can someone explain why the bank is involved at all? Shouldn’t the only parties involved be the merchant, their card processor (eg visa) and the payer (Google play)? Why would a bank be involved at all? They already have the required relationship with Google play (that’s how normal in-app purchases work).

So, I’m not a banking expert, but here is my understanding.

It all comes down to the % cut. Google want’s to take a small % of each transaction, however they don’t wont the % charge to store owners to go up (thus making store holders reject Android Pay).

So both the Bank and the card processor have to agree to let Google into the distribution of $$ from the % they charge stores.

Banks who don’t join in are more interested in their profits than their customers user experience, in my opinion.

In app purchases are an ecommererce transaction. Using NFC on your phone at a terminal is the equivalent of swiping your card at the terminal. The bank that issued you your card is the party that needs to do all the build to enable that to happen.
Because transaction processing is standardised, the merchant just needs a nfc enabled device, it doesn’t really matter to the terminal if it’s a card or a phone.

Banks are the owners of the BIN and cards are issued under BINs. If you don’t have a bank issued card, you cant register on Android Pay as simple as that.

In the industry
Reply to  Greg

How could you have money taken out of your account without the involvement of your bank?

And Visa (and MasterCard) aren’t card processors for merchants – merchants have accounts with a bank.

St George, Bank SA and Bank of Melbourne are all part of Westpac group so if Westpac aren’t in neither will they be.

If only it was as easy to switch banks as it is to switch ISPs.

Living in the US, for a second I thought you were being sarcastic. Then I remembered you have choices other than Comcast. How nice it must be.

I see Cuscal as one of the launch partners, so why isn’t AMP in that list?

Just about ready to drop Westpac and move to someone that supports Android Pay. Still no support for credit card on their mobile app. Wonder what ANZ is like in that regard.

The ANZ app supports all their credit cards (I have my Rewards Amex and Visa in it), but it looks like the Android Pay implementation will only support their Visa cards from the list above…

Even though they have their own tap and pay app, it isn’t quite polished and a bit hit and miss sometimes.

Given that most of us now have access to NFC payments via Android bank apps, what’s the advantage of Android Pay?

A standardised interface to your bank, regardless of which bank, and if you have cards from more than one (e.g. an AmEx and an ANZ card) you can use them both within the same app, see transaction history, etc. There’s a lot to it.

OK, I can see that. I can also imagine that one app/codebase, managed by Google, is likely to keep updated better than dozens of implementations put together by each bank. Look forward to having a play with it when it arrives.

Until then, I must say I’ve found the NFC payment in my (Bank Australia) bank app pretty flawless. Works well. I get funny looks from shop assistants often though — not many people using phones for payment still out here in the regions.

Not only will Android Pay be used for Tap & Pay, they also have a rich partnership in the US and UK where they’ve launched with retailers offering rewards and incentive programs that Australian banks aren’t currently doing.

Beyond Tap & Pay, Android Pay will be used in Apps, as well as payment on the web going forward meaning your payment system is used everywhere.

There’s also the convenience of having all your payments on the web and Tap & Pay in one place.

All good points. The ubiquitous payment thing in particular could be very convenient.

Don’t need a Samsung if you bank with Westpac. HCE doesn’t exist according to them.

not sure what you mean here, i’m with Westpac and when i look to set up the tap & pay system it tells me i need a Samsung (app) update… which the app isn’t supported on my LG phone.
All the FAQ for tap & pay is Samsung device only.
I would say you DO need a samsung phone if you bank with Westpac.
But appreciate if i am missing something … love to know what it is so i can use it.

I was replying to the parent comment – what is the advantage of Android Pay? The advantage is that you don’t need to have a Samsung if you bank with Westpac.

So we’ll have to wait for Android Pay.

No, you should switch away from your corrupt bank. There’s lots of choice. Westpac is also an unashamed enthusiast for destroying out Great Barrier Reef, so is an unfit partner in any case.

Or in my case NAB only supports debit cards, not credit cards with their app.

Hi Greg, NAB have supported Credit Cards for a while now. I use tap and pay with my CC all the time

The advantage of Android Pay is that you are not restricted to specific devices. All you need is any Android device that runs KitKat or greater. Some of the current tap and pay solutions in Australia are restricted only to certain devices e.g. Samsung S4, S5, Galaxy Note.

That’s no advantage for those of us who already (to quote) “have access to NFC payments via Android bank apps”. Frankly, if your bank has a corrupt arrangement with a device manufacturer to support only their devices, you should switch banks.