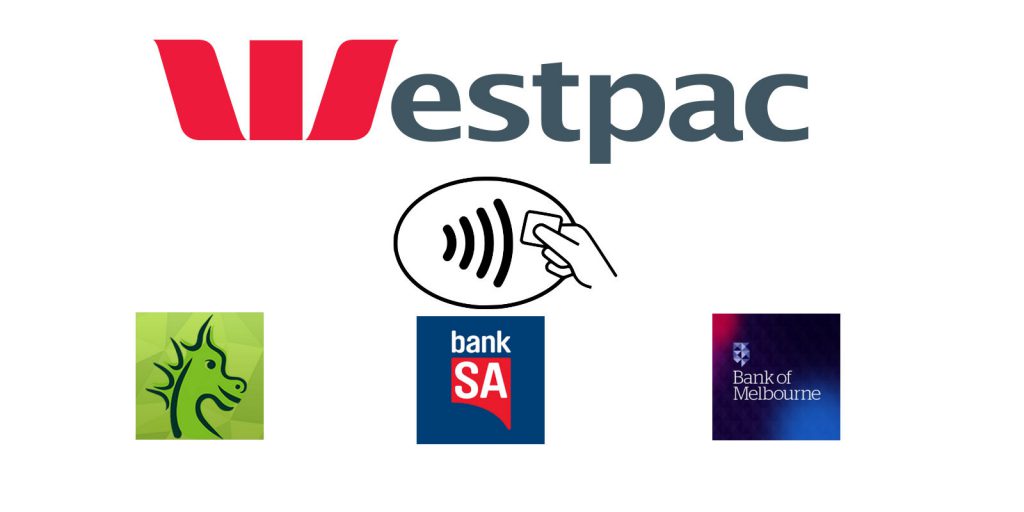 With Android Pay about to launch in Australia, Westpac bank has begun making moves to add Tap & Pay functionality to the mobile banking apps of their subsidiaries. But as with their own implementation support for the feature will be limited.

Westpac is one of the ‘Big Four’ banks in Australia, a term used in several countries which finds that the banking industry is dominated by just four institutions. In Australia the big four consists of National Australia Bank (NAB), Commonwealth Bank (CBA), Australia and New Zealand Banking Group (ANZ) and of course Westpac.

Across the years, Westpac has acquired several banks including Bank of Melbourne in 1997 and St George in 2008 as part of a ‘merger’. Westpac Banking Corporation also owns the BankSA group. All three of these banks, as well as the Westpac Banking Corporation itself were listed as initial partners for Android Pay, but our recent revelation of Android Pay initial partners showed they, as well as Westpac itself were all absent from the list.

In the latest mobile app updates for each app though, you’ll find Tap & Pay is being added to the apps, though it’s not quite active as yet. The option to add each bank as a Tap & Pay option in Settings is present, but each app is yet to add the option as a visible feature to the user. At this stage, none of the three apps are showing Tap & Pay as active options within the apps. Tap & Pay on your mobile will of course have similar guidelines to the use of Tap & Pay enabled cards, with purchases up to $100 not requiring a pin.

The range of handsets you’ll be able to use Tap & Pay on, though not outlined in the T&Cs, will be limited.

Westpac previously partnered with Samsung to offer Tap & Pay in their mobile banking app. The Westpac Tap & Pay app is only compatible with fairly recent Samsung handsets, with Westpac listing compatibility for Tap & Pay to the Galaxy S7, S6, S5/S5 Mini and S4 as well as their Edge equivalents, as well as the Galaxy Note 3, Note 4/Note 4 Edge Note 5 and Galaxy Alpha. It’s these handsets that St George, BankSA and Bank of Melbourne are believed to be limiting their Tap & Pay function to. We asked the three institutions about the additional functionality of the Tap & Pay option in their apps.

The update means the Tap and Pay functionality (on a range of compatible Samsung handsets) that we have on the Westpac brand, will be enabled on the STG brands.

BankSA also advised that the functionality in the St George app was the same as that coming to their app.

None of the banks were able to give a launch time frame, though with the option there it shouldn’t be too far away. If you bank with any of these banks you should ensure you have the latest update for the app installed. Head over to Google Play and check for updates on your device. 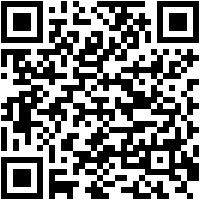 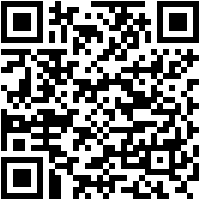 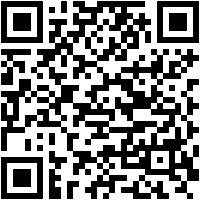 I haven’t been able to log into the StGeorge app for weeks. Keeps saying Mobile banking is offline. Apologies for the blah blah… Although, it might be because I upgraded to Android N.

Tried uninstalling and reinstalling. That fixed it.

BankSA’s app has been absolute crap for a very long time.
It’s unreliable with many features like the widget that used to work well. This has not worked correctly in a long time.
I was hanging around for Android Pay as they were originally listed as a partner, but it looks like they have ditched it in favour of their own silly attempt.
If their implementation doesn’t work well, or offers far less than Android Pay, I will be moving all of my accounts away from BankSA, who I’ve been with for over 20 years 🙁

Westpac hasn’t even got Apple pay so I wouldn’t think there tech people even know about the HCE built into android 4.4 and above. I’m guessing the CEO uses a Samsung

This makes me angry! I want Android Pay! Not some half arsed offering by some bank

Will rooted devices be excluded from using the tap and pay feature? If anyone knows, please leave a reply!

Odds on that they will be due to security issues.

Looks like I won’t be paying for anything with my Nexus 5X any time soon (if at all).