With the cold snap currently sweeping through a large part of Australia it’s undeniably Winter here, and it’s time to warm up with some great app deals on Google Play with discounts on apps and In-App Purchases (IAP).

The sale offers 10 games for just 99c each, with some great titles on offer. We’ve already had a look at the discount on Nova Launcher Prime, but there’s nine other apps there which look fantastic:

Highlights from the list are Twilight Pro, an app that can bring an automated night mode to your Android tablet or phone. Sleep as Android which will track your sleeping habits and has support for Google Fit and S Health. Power Amp is also a fantastic option for local audio playback.

You can head over to the Game discount page on Google Play and check the whole lot out now. 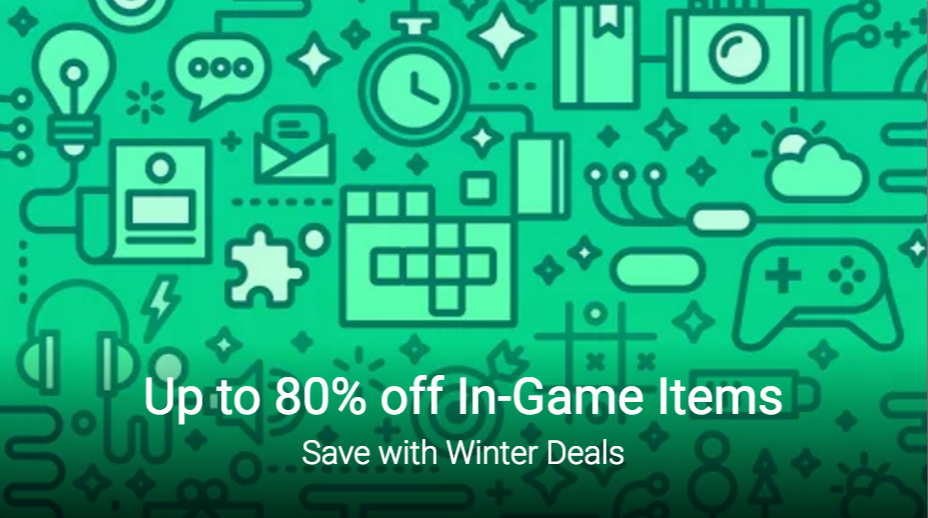 If you’re a fan of buying virtual items for real money then you can get up to 80% off on some in-app purchases on selected games on Google Play.

There’s some big games here from big name developers, including games from Electronic Arts and local developers Hipster Whale have their game Crossy Road offering discounts too. Temple Run 2 if offering new players 60% Off their Starter Pack, Marvel Contest of Champions has a collection of items to strengthen your champions for 60% off the usual price. For me though, it’s Crossy Road and there’s 75% off the Cockatoo, Piper, Taekwondo Master, Toucan and Penguin figurines.

To check out all the games featuring IAP deals as part of the sale, head over to Google Play and check them out now.