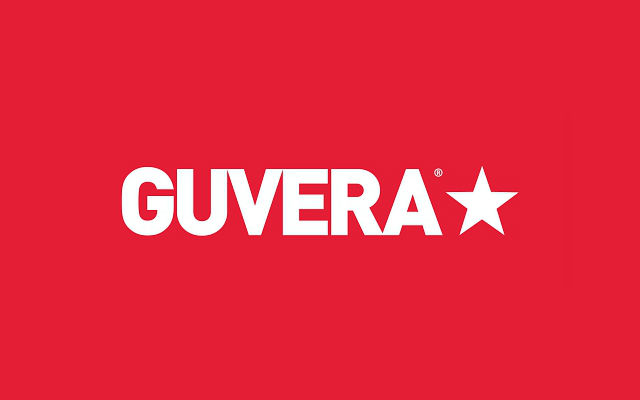 Online music streaming service Guvera, who are headquartered on the Gold Coast in Queensland, has today announced two of their subsidiaries, Guvera Australia and Guv Services, being placed into voluntary administration.

Multinational professional services firm Deloitte has been put in charge of the administration. According to the ABC, Parent company Guvera Limited will work with Deloitte to work out terms with creditors.

The administration will apparently see a restructure of the company which streams from a library of 12 million tracks to over 10 million customers in 10 countries. The company was offering services in 20 countries, but has dropped back, though the cut has maintained the majority of users.

Guvera offers free and paid tiers of service (Guvera Play and Guvera Platinum, respectively) and lets you stream radio (ad-supported on the free tier), create and share playlists and download music for offline use.

Guvera had signed a deal with Virgin Mobile Australia here at home, which saw Virgin offering their customers an additional 1GB of data per month to use the service. The promotion, called One B1g Gig, is still in place, and in light of the news today of Guvera’s Australian arm going down this route, Virgin Mobile has issued this statement:

We’re aware that there has been recent speculation in the media about Guvera. Whilst we’re not able to comment on Guvera as a business, we can confirm Virgin Mobile is committed to providing our customers with the ONE B1G G1G offer until 2nd November 2016.

Our customers will continue to receive the 1GB bonus whilst they’re still able to login to the Guvera app on their Virgin Mobile until this date. We will get in touch with our customers if anything changes.

At this stage, Guvera is still streaming music and signing up new customers through their website and their apps are still available in their respective app stores. 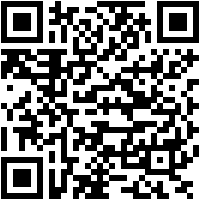 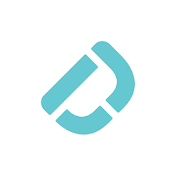 hah wow I was thinking ‘wtf they just did an IPO…’ except their IPO was rejected by the ASX. Would’ve been a nice addition to the article.