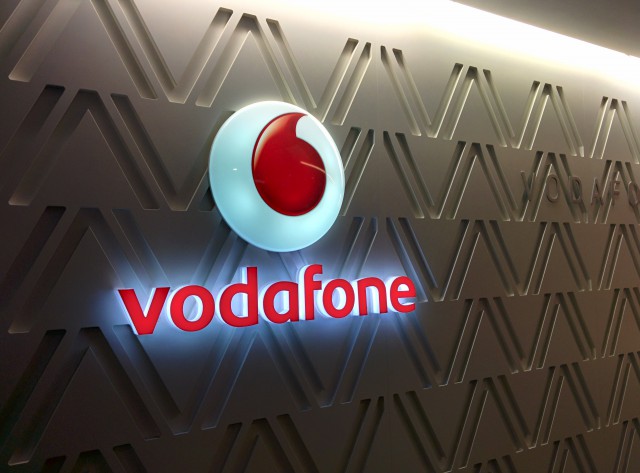 After connecting 4G service to their wholesale mobile customers Kogan, as well as TPG last month, Vodafone has today announced they will be extending 4G services to five more Mobile Virtual Network Operators (MVNOs) based in Australia.

The rollout to vendors will begin today, with services being rolled out over the next 2 weeks to customers on Lebara, Macquarie Telecom, Hello Mobile, Go Talk and Pivotel Prepaid. Vodafone expects to have full 4G services rolled out to all five MVNOs by the 6th of July.

Lebara will be slightly ahead of the other four MVNOs for this rollout, with their customers expected to be connected to 4G by the 30th of June.

We’ve invested billions of dollars in the Vodafone network over recent years, and we’re very pleased to be offering our fast, reliable 4G servicesto more of our MVNOs. Our network achieved a 40 per cent improvement in last year’s CommsDay P3 Mobile Benchmark.

Vodafone operates LTE on both Band 3 (1800MHz) as well as on their former 3G Band 5 (850MHz) spectrum. Vodafone has also placed a bid for Band 28 (700MHz) spectrum which went unsold at the 2013 auction in which both Telstra and Optus purchased spectrum, with both carriers now operating their networks on this band.

Users on the Lebara, Macquarie Telecom, Hello Mobile, Go Talk and Pivotel Prepaid MVNO networks will require a phone which supports these bands to access the 4G service.

If you’re using any of these MVNOs, you’ll want to make sure you have your 4G services turned on. Announcements on any plan changes from the 5 have not come through as yet, but we’ll be following up with them.