After launching in various markets over the last month, Samsung Australia has finally announced pricing and availability for their entry into the 360-degree camera market, with the Gear 360 launching today for $499.

The price is right on track as a middle of the range option for 360-degree cameras with the globe shaped camera offering a high-end experience for the price. Twin 15MP sensors sit behind dual fish-eye lenses on either side of the Gear 360 and stitch together to offer a stitched 7776×3888 resolution JPEG image or it has the option to shoot a wide-angle 180-degree video or a full 360-degree, 3840×1920 resolution video at 30fps.

The Gear 360 comes with a built-in tripod to stabilise the device, but it’s also compatible with a range of other industry standard mounts with a Standard 1/4″-20 tripod mount on the bottom.

Samsung is positioning the Gear 360 as the perfect companion for their Gear VR headset, which can be used to experience, enjoy, and share images from the camera. The Gear VR was given away with the purchase of the Samsung Galaxy S7 and Galaxy S7 Edge earlier this year and are two of six phones in total that Samsung lists as compatible with the camera; the Galaxy S6 edge+, Galaxy Note 5, Galaxy S6 edge and Galaxy S6 are also listed as compatible devices.

The camera requires the Gear 360 Manager app, which is available on Google Play, for remote shooting but has a shutter release and OLED display to select between modes on the device. 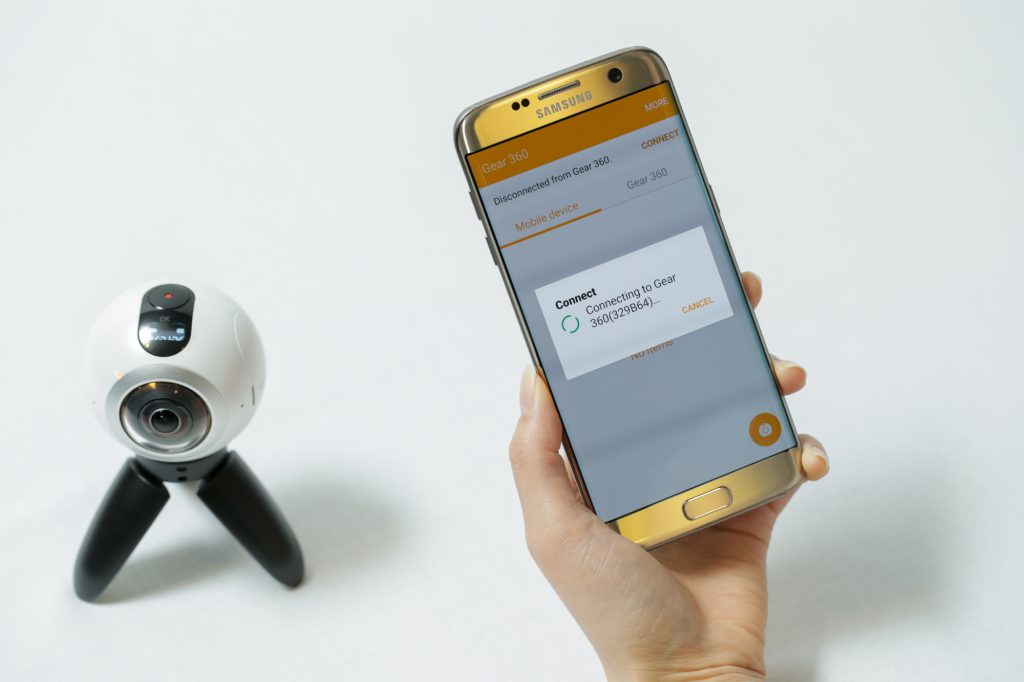 Samsung has released a video on how to get started with the Gear 360, making for a great introduction if you’re not familiar with it.

Samsung Gear 360 will change the way Australians capture and share their experiences. It extends the possibilities of immersive content to give people the power to film and edit their very own 360-degree videos and watch it with Gear VR. We want to make virtual reality easy and accessible for Australians and see Gear 360 as a way to open up a new world for people seeking an incredibly immersive experience with beautifully well-crafted hardware and software.

Retail availability hasn’t been announced for the camera as yet, beyond Samsung Australia advising it’s now available but there should be the usual partners on board for the launch. We’ll be taking a closer look at the Gear 360 shortly, so stay tuned, but in the meantime you can read Chris’ hands on of the Gear 360 from back in February here. 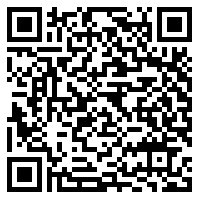