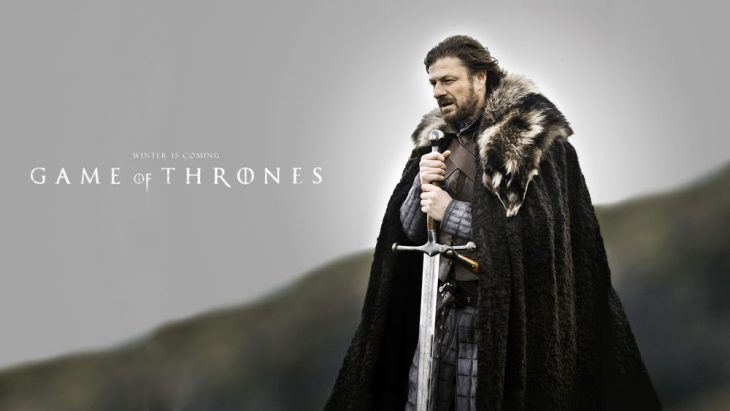 Well lets be realistic, Winter is upon us and if you’re after some viewing for the cold nights ahead you should head to the Play Store and grab some (or all) of the Game of Thrones seasons while they’re on special.

The wildly successful TV series has just wrapped up its 6th season on TV and to celebrate, you can save some serious money on complete seasons on the Play Store.

Game of Thrones roughly follows the storylines set out in A Song of Ice and Fire, set in the fictional Seven Kingdoms of Westeros. The series chronicles the violent dynastic struggles among the realm’s noble families for the Iron Throne, while other families are fighting for independence from it.

If you’re a fan and haven’t already, or if you’re a budding fan of the series its worth the $10 per season saving (down to $22.99 per season) to head to the Play Store now and grab a bargain.

What series could you not resist if it appeared on the Play Store at a great price?