In January we discussed that Google was developing Chromecasting from a Chrome tab as a native function (in Chrome beta, at least). Previously, you had to install the Chromecast extension to get the ability to share your screen, and with the update it is now simply built in.

The feature was due to come to the stable channel on July 2nd, and right on time, it has started to rollout to Chrome browsers on version 51. So far we’ve only seen the new feature on Windows machines, none of our chrome OS or macOS device’s seem to have it yet.

Once active you can either select cast from the top right menu or right-click on the page and it will be an option. 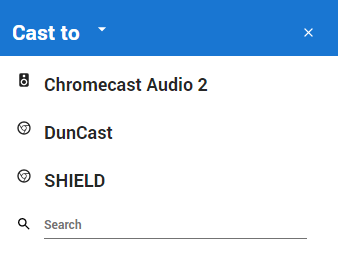 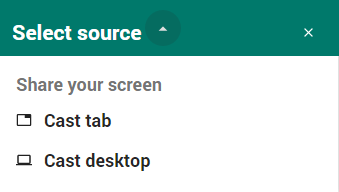 If you’d already installed the Chrome extension don’t remove it, it will still offer you a quick and easy cast icon. But this is only half the story. You will now be able to share your screen to a Hangouts session. Schedule a Hangout in your Google Calendar, and that Hangout should appear in the casting window. Unfortunately, we couldn’t get this working. We will keep experimenting and share how to get it working. If you want to try it yourself, start here.

Do you cast from Chrome often? Let us know if you think the new workflow is an improvement.

Use Chromecast a bit these days from the Chrome browser..

Wonder why they didn’t just add a cast icon like the already available extension. In terms of UI consistency it makes much more sense to do it this way.

what type of machine are you on?