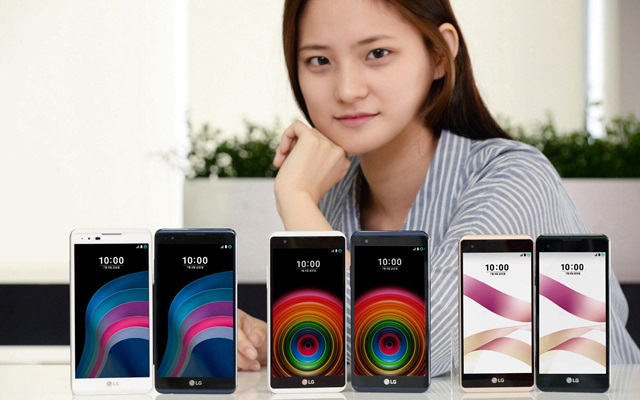 LG has today announced some more details on their premium entry-level X-series lineup with more specs for the X Power and X Skin handsets, as well as a new X5 handset.

The three handsets join the already announced X Cam and X Skin handsets, with a little more information as well as pricing for the handsets announced. The aim of the X-series is to target specific premium core features with each handset, making an affordable phone with say a great camera, or battery, or screen etc. affordable without having to pay for specs you don’t want.

The X5 is a 7.2mm thin handset with a monster 5.5″ display, though with only a HD resolution. Despite the thin profile, the X5 does have a user-replaceable battery, making it easy to swap and go with a spare battery when you need. The X Power of course has a large (4,100mAh) battery and the X Skin sees an emphasis put on design.

Specs for the three phones include:

X series is the consumer personalized lineup to provide existing smartphones and differentiated experiences and values, to lead the low-end market with products that meet the diverse needs of customers.

The specs actually look quite good for an entry level phone.