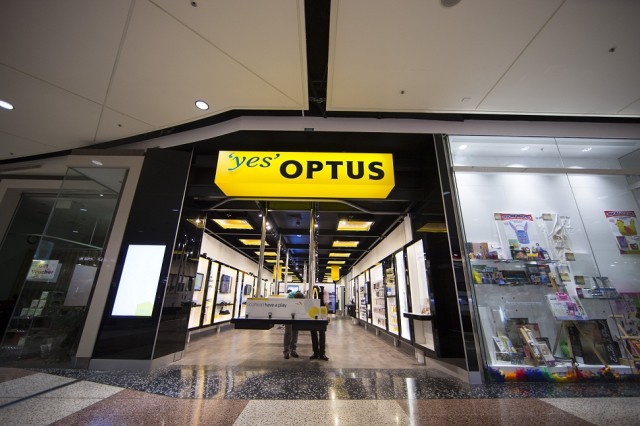 Following a breach notification to the Australian Securities and Investments Commission, Optus has reached an agreement to refund approximately $2.4 million dollars to around 175,000 affected mobile customers, and to write to a further half a million customers who may have been affected.

The notification came about when Optus discovered that it had failed to provide certain customers with a Product Disclosure Statement (PDS) and Financial Services Guide. These customers were those who purchased mobile phone insurance in store or by telephone, and occurred over a period of quite some years (December 2008 until mid 2015). The lack of provision of a PDS or financial services guide meant that customers may not have been aware of certain key features and limitations of the insurance they purchased.

Optus is taking steps to rectify these breaches, including improvements in training, monitoring and supervision to ensure that proper processes are followed. In addition, Optus will be writing to all customers who may be affected. Where overcharging has occurred, Optus will take steps to contact past customers and will compensate current customers by a direct credit to the customer’s account. Compensation will include interest. Optus is also proposing to pay amounts owing to former customers who cannot be located to a charity assisting with financial literacy.

Consumers who purchased mobile phone insurance from Optus — especially former customers for whom Optus may not have contacts — who think they may be affected by these breaches should contact Optus on 1800 854 349 (Mon to Fri 8am-6pm).

Ooh. Hope I get my share…probably worth 3c