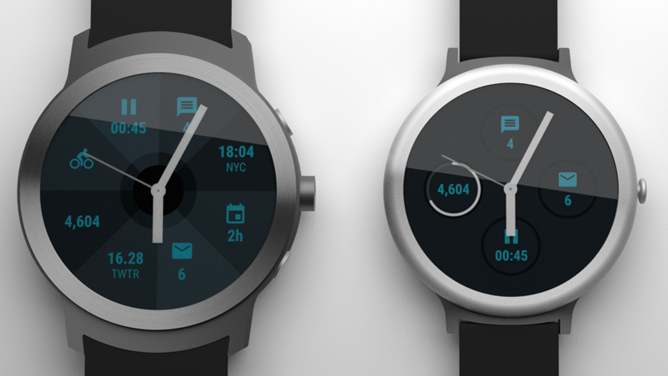 Overnight, Google has released the 2nd developer preview of Android Wear 2.0 for the Huawei Watch and LGE Watch Urbane 2nd Edition. The update includes some neat updates including access to wrist gestures for developers.

The update includes access to API level 24 for developers, which matches Nougat API levels. Also included are wearable drawers including action and navigation drawers that Google introduced previously as part of the Android Wear 2.0 update. In the Dev Preview 2 peeking gets a more refined experience with improvements including automatic peek view and navigation drawer closure. There’s also under the hood changes making it easier for developers to access attributes within the Android Wear API.

Google is also giving access to wrist gestures to developers to use within their applications. If you’re a fan of wrist gestures, your favourite apps could soon be integrating this feature, making it easier to scroll through the notification stream in your Android Wear apps one handed.

Google has released a video tour of Android Wear Developer Preview 2 showing off all the latest updates, which include some new user interaction methods for adding complications to watch faces:

For developers, Google has given these instructions to update your Android Studio:

If you’re using Android Wear Developer Preview 2, let us know what you think of the new update.