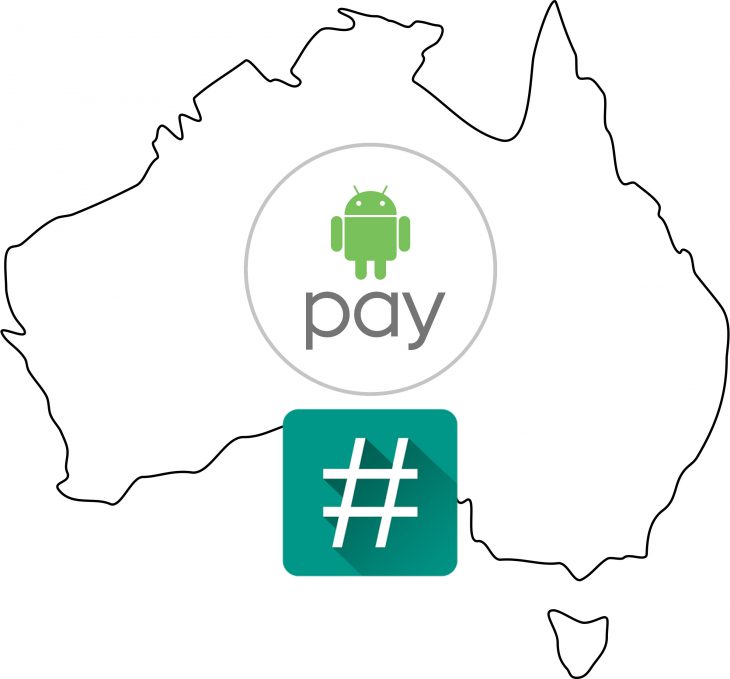 The biggest thing to happen in the last week is Android Pay (PokeWho?). This morning we woke up and it was everywhere here in Australia. We had many institutions actually conversing with us regarding their stance on Android Pay. But does it work if my phone is rooted is the question on the lips of many Android enthusiasts. Never being one to shy away from a chance to break my phone to give our loyal readers piece of mind, I gave it a shot.

TL;DR answer: Yes, yes it does.

Here in Australia we rarely receive new products from Google when they are released. One, and quite possibly the only, upside to this is that the products have often been poked, prodded and probed inside and out by the time they reach us. Android Pay is one of these. The US have had this for nearly 12 months and thanks to the clever, well-known developer Chainfire they have also had root access alongside it. Ever since Google introduced the dm-verity security measure to Android, Chainfire has been working on a method that gives root access to a device without having to modify the system partition. This has been termed systemless root.

Android Pay determines if there has been any changes to the system partition before it can be used. By using systemless root access Android Pay can still be used while having root access to your device. This method was tested on a Nexus 6P with a freshly flashed stock factory image of the July security patches: MTC19X. After flashing the new system image in the bootloader I booted into my custom recovery, TWRP, where I flashed the most up to date beta of Chainfire’s SuperSU. After rebooting into the system I had full root access, as proven by the call of “su” within the terminal app and I still had full access to Android Pay.

Next on the list was to test it with my favourite reason for rooting, Xposed framework. The problem with using Xposed is that it inserts it’s own framework into the framework of your system. Unfortunately this will trip Android Pay each and every time. Luckily, recently there has been developments where XDA developer/hacker, Topjohnwu, has released a systemless version of the Xposed framework. Once again this interacts with the system so much that it trips Android Pay but never fear there is a work around that I tested, of course. With the systemless Xposed installed, along with a newer, Materialised, version of the Xposed Installer I was able to deactivate it, reboot quickly and then Android Pay worked.

Seems to be a major waste of time to just use Android Pay considering it would take far less time to take the credit card out of your wallet but on the off chance you did not have your wallet with you this would work. After using Android Pay you can then just reactivate the Xposed framework from within the Xposed installer app and reboot and you’ll have full Xposed framework use again.

Here are the steps for all of the above:

As per usual please remember to take a backup of your phone before attempting any of the above actions. We will not take responsibility for any devices you may brick during the processes mentioned above.

Bit confused. Does the second option “Install systemless Xposed framework from within your custom recovery
Reboot and use Android Pay” mean you CAN use Xposed and Android Pay without having to disable it and reboot each time?

Does this systemless root also mean you can take OTA Android updates?

Appreciate the time spent testing this and writing the article! Always nice to know that if I decide to root again (haven’t for a while – mostly laziness) I’ll still have access to Android Pay.. For now at least 🙂