Home Mobiles Apps, Games & Google Services Want to communicate with other Pokémon trainers in your area? Try these...

Pokémon GO is a lot of fun, but as it’s in its earliest stages it’s missing some features, notably a chat function. But third party developers have been bridging this gap and there’s at least two messaging apps now available.

Niantic’s previous game, Ingress, included a great chat feature based on location and how far away you wanted to view the goings on in the game. There’s two current chat offering now that are enhancing the experience for trainers, so let’s take a look.

Chat for Pokemon GO – GoChat is location based, giving you the option to post messages to specific locations like Pokéstops and Gyms. You can also direct message players that are nearby based on new posts that pop up.

Users on Chat for Pokemon GO – GoChat have a username they choose, and can assign a profile picture and of course fill in a personal profile if they see fit.

If your fellow Pokémon trainers in your area are looking for a way to communicate then this is a pretty all encompassing option for you. The cross platform ability is the key feature, but having to switch to another app is a downside. If you want to try it out, check it out in Google Play. 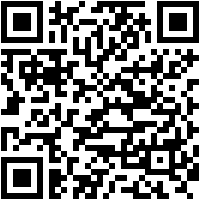 Messenger for Pokémon GO
This app is a Facebook Messenger style chat head messaging function for Pokémon GO, it has the advantage of being able to be used without leaving Pokémon GO, but as it’s Android only it doesn’t have the cross platform ability of Pokemon GO – GoChat.

Messenger for Pokémon GO adds similar functions to Ingress’ chat, putting you in contact with trainers in your local area, all the way up to 30km away.

The use of chat head style notifications means it integrates with the game quite well and you don’t have to leave to see if anyone is around to help you take down a gym or share tips, spawn locations or even organise meetups. The client even allows you to share your location easily.

There’s apparently an update inbound for the app, which will let you have specific chats with your team.

The app is free of ads – for now – and is free to download and install. The only downfall is that there doesn’t seem to be an iOS client for the chat making it not ideal to chat with all the trainers in your area. Still, it’s a decent start.

Update: According to the developer they are now working on an iOS version.

If you want to try it out, head to Google Play and grab it now. 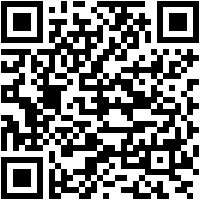 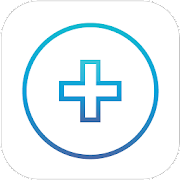 If you are using either of these apps, let us know what you think of them both.