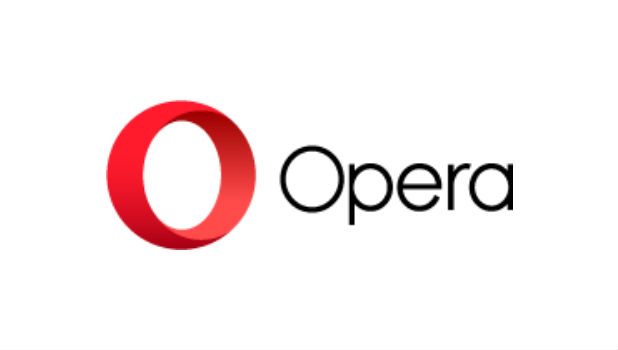 It’s not got anywhere near the market share of Chrome, but Opera is still quite the popular browser in some parts of the world. Opera has just updated their developer version of their desktop browser, announcing an unexpected feature: Chromecast support.

On their Blog, the Opera Desktop team announced the addition of Chromecast support saying:


Maybe not as much expected as the RSS feature, but still very important – today, we are also offering Chromecast finally working in this developer version. Specifically, when you install the Google Cast extension from the store and have the special device attached to your display and operating in the same Wi-Fi network, the device should be detected and sending links should work.

While Opera maintains their own extension store, you will need to install the Google Cast extension from the Chrome Web Store (Opera supports Chrome extensions).

You can download Opera Developer edition for Windows, Mac and Linux from their website to try it out if you’re that way inclined.