If you’re interested in the Android Tablet market then it can be a long time between drinks. If a new filing with the FCC is to be believed the Samsung have a new tablet coming out. The SM-P585, and SM-P585NO look to be 8″ Android Tablets with a stylus. 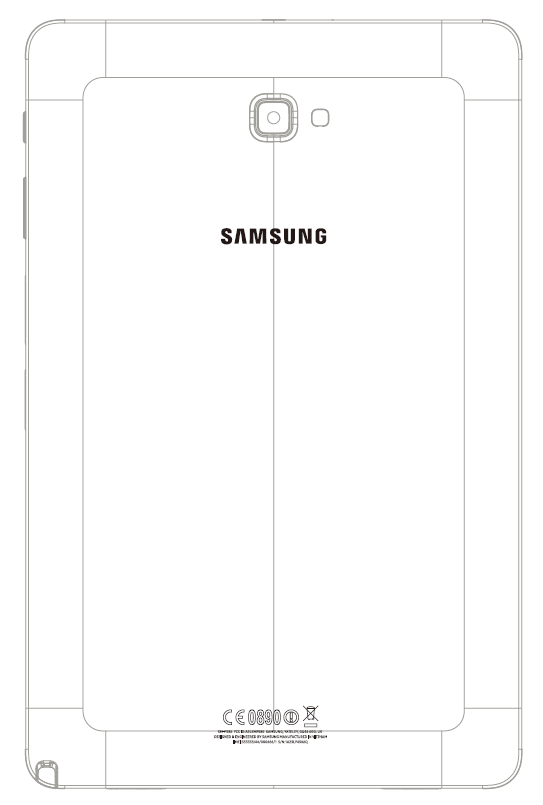 As with all FCC filings, the details are a little light on. What we can deduce is that the device looks to be an 8″ tablet featuring a removable stylus à la their higher end Galaxy Note, or last year’s budget oriented Galaxy Tab A series.

The filing also suggests it will feature WiFi 802.11 a/b/g/n/ac, Bluetooth 4.2 LE, GPS and cellular connectivity. LTE bands as they are listed in the filings includes 1, 3, 5, 7, 8, 20 and 40, which means this SKU is missing band 28 for Telstra and Optus. The device also features a rear camera with a flash.

When it comes to Android Tablets Samsung are definitely king of the hill from the perspective of range and availability. As a daily tablet user I’m glad there looks to be some new products coming down the pipe.

With IFA just a couple of months away it is a little early to be seeing an FCC filing, however, Samsung may just be ready to go with this product, otherwise perhaps we will see it announced alongside the Note 7 next week? Rumours are circulating around a Tab S3 launch at IFA, so that too is a possibility. This brings us to what is it going to be called? Will it be a Note 8 v2, Tab S3 or will it be a Tab A2 8″ or something else?

Are you ready to get a new Android Tablet? Let us know below.

Hopefully something that tops the Note 8 LTE, finally.