The update includes Cardboard tours as well as Streetview and 360° panoramas, all made in partnership with ‘eight of Rio’s top cultural institutions to create an interactive online collection of some of the city’s most famous art exhibits and landmarks’. 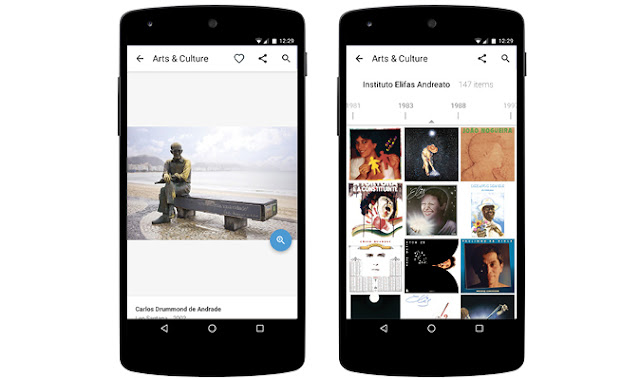 Google said in their announcement:


The collection includes 360° panoramas with Street View technology, some 3,000 images from photo archives and art exhibits, virtual reality tours with Google Cardboard and videos showcasing a new generation of Cariocas making their mark in the city’s cultural landscape. From iconic monuments and spectacular views, to the history of Guanabara Bay and the majestic Theatro Municipal, these online exhibits capture Rio from every angle.

You can head to the Cultural Institute now to have a look through all the locations that have been added right now, simply head to g.co/riodejaneiro on mobile or desktop to get going.