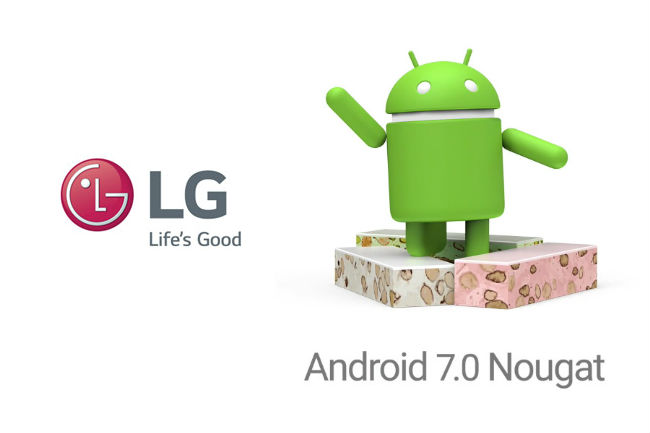 Following on from more recent signs of an August launch for Android 7.0, LG has just announced that the first follow up to their video-centric V series phone will arrive next month running Android 7.0.

The LG V20, which will follow on from last years LG V10, which introduced the concept of an always-on second screen will be running Nougat, a result LG says of their close co-operation with Google. With the LG V10 launching only in the US last year, we’re almost certain not to see the phone here in Australia, but anything is possible.

No further details of the V20 have been released, but of course a phone running Android 7.0 launching in September means we need a launch for Android 7.0 prior to that and we’ve already seen hints that a launch is imminent. The launch of Android 7.0 was expected towards the end of September following previous years launch schedules, but just two days ago, internet leaker Evan Blass tweeted that we should expect Android 7.0 this month.

The evidence for a final version of Android 7.0 in August has been backed up by what appears to be a final version of Nougat being ‘dog-fooded’, a process used by vendors to test their software before sending it public, releasing to an unsuspecting Nexus 6P owner via OTA update. The build received by the user has no ‘Beta’ tag in the quick settings, and comes with an ‘R’ in the build number (NRD90M), preview versions have all had ‘P’ in the build.

With the release of Android 7.0 we of course need reference hardware and the latest Nexus devices will do nicely. We’re expecting two Nexus phones this year, rumoured to be built by HTC. We’re pretty sure we know what they look like, and what they’ll have inside already, but of course we need to make it official and even though my Nexus 6P is still top of its game, I`m ready to see what’s next.

Lets hope they cover all aussie bands too

Google is in love with LG after they ditched samsung. no wonder they are working so close to improve user experience .