After introducing the Google Play Developer Console Android app in May, Google has today announced a number of new features for the app are now available.

The app has seen a decent adoption since its introduction, with between 100K-500K installs now on Google Play. The original functions included the ability for developers to view statistics on installs/uninstalls and view crash reports and ratings.

In todays update, the app will now notify you when new reviews are added, as well as search reviews with filters. Developers will also be able to control staged rollouts more thoroughly by increasing the percentage of targeted users, or if it all goes to hell, halt it. Finally, Developers can now review and apply store listing experiment results.

The app is available for developers in Google Play to install and start controlling their Play Console experience on the move, try it out today. 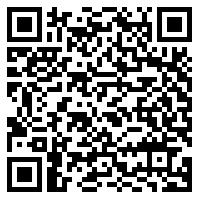